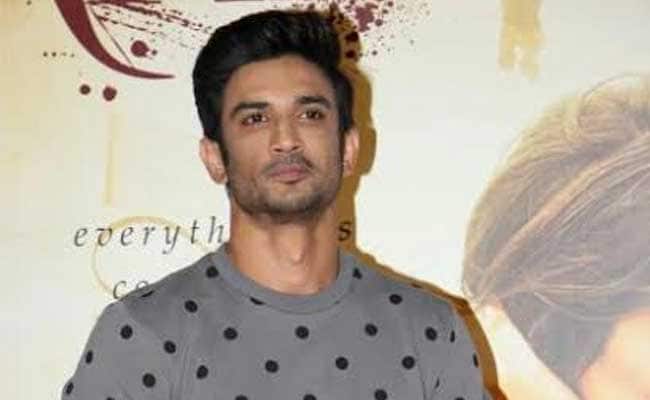 On Friday, the death investigation of Sushant Singh Rajput’s had flared so much that there is a tug of war going between Mumbai and Bihar Police. The demand for transferring the case to the Central Bureau of Investigation (CBI) from police has increased. Ms. Chakraborty had given a statement on the video denying the allegations on her and said that “Truth will prevail.”

There are 10 developments that happened recently in this case:

Movie Review- Raat Akeli Hai, a Murder Mystery in Netflix with Nawazuddin Siddiqui as an inspector

Movie Review- Raat Akeli Hai, a Murder Mystery in Netflix with Nawazuddin Siddiqui as an inspector