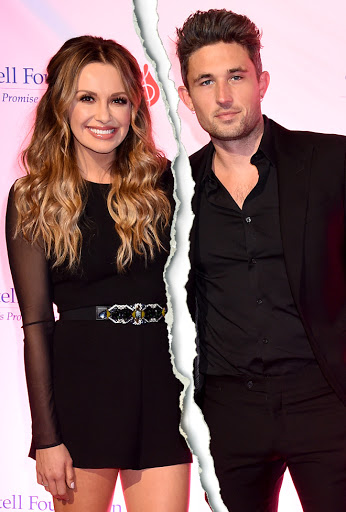 Most adored music couple Carly Pearce and Michael Ray had got married at Nashville and after 8 months of their marriage, they had filed for divorce on June 19 on Friday.

In the 2018 summer, they had given the clue on Instagram about their relationship. Then in December, the same year when Michael was on vacation in Mexico had popped with a question.

On Instagram, Carly aged 30 had said that she would have married him on the same night when they hung out as she knows he is right and gods’ blessings.  Recently in past weeks on June 6, they had given their last appearance with each other at Grand Ole Opry.

In the appearance at the Kaitlyn Bristowe’s Off the Vine podcast, they revealed that being in the same industry had helped them improve their marriage. Carly had shared her thoughts as “We both grew up the same way of wanting to do this for a living and grew up loving the same kind of music,” Carly shared at the time. “He loves the classic country and bluegrass, and he loves like the real, the Opry and all of those elements. So I think our hearts are kind of like, they bleed the same way if that makes sense.”

There was speculation made on the relationship that something is missing between them as their post on social media became less frequent. In late April they last shared tributes on birthday to each other.