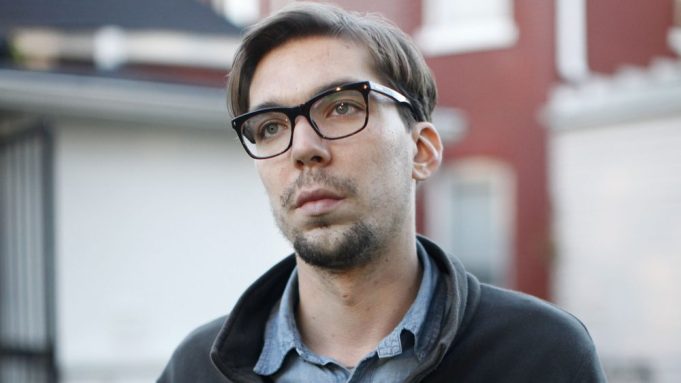 Famous Songwriter Justin Townes Earle left us today to the heavenly spaces. Justin was son of famous Steve Earle and left behind his young daughter and wife.

“It is with tremendous sadness that we inform you of the passing of our son, husband, father and friend Justin. So many of you have relied on his music and lyrics over the years and we hope that his music will continue to guide you on your journeys. You will be missed dearly.”

In his entire life the writer struugled form thr problem of addiction. In his this short career he released 8 albums and awarded by the Americana Music Awards twice. His Best song written was Harlem River Blues.

Since the news of his death is out the twitter is filled with the tributes and condolences from various artists and member of industry.

Samantha Crain one of his closest friends took on Twitter and write- “Such a tremendous songwriter. He took me on two tours and always treated me so kindly. He understood struggle, he understood joy I saw him at the peaks and valleys of both through the 13 years I knew him.”

His collaborator Jason Isbell Tweeted “Had a lot of good times and made a lot of good music with JTE. So sad for his family tonight.”

Our deepest Condolences to the Family and Friends. May his Soul Rest In Peace!