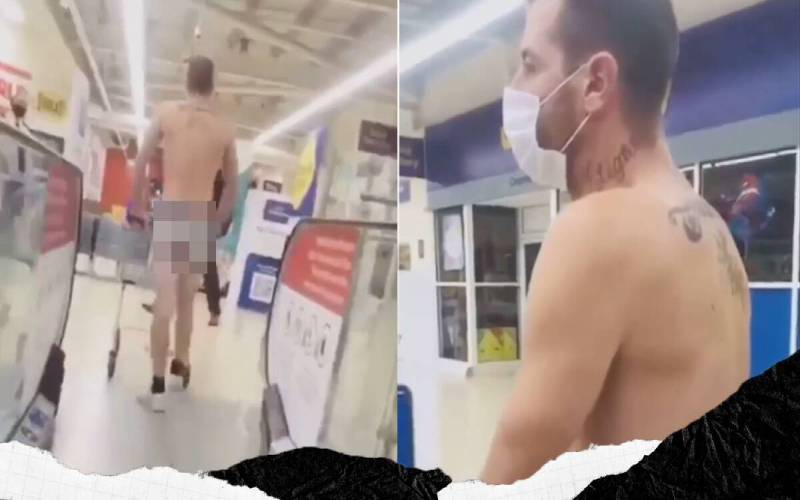 There have been protests time and again for many things and in as many peculiar ways as one can imagine, throughout the world. One such strange protest was recently made by the 38-year-old Chris Noden, who attempted to enter a supermarket in just his underwear and a mask. He wanted to protest against the ban of non-essential items in Wales.

But the guy was stopped at the security check though. The government had banned the selling of books and clothing to contain the spread of the coronavirus. The country is observing a 17-day ‘fire-break’ lockdown, and the ban is a part of the initiative.

The video of Noden trying to enter the supermarket is doing rounds on the internet, in which the person filming the whole incident, is heard saying that “clothes are non-essential, let him in”.

The restriction has received backlash from the public, as people are unable to buy even bedding, kettles, and clothes for children.

AMD to buy Xilinx for $35 billion in data center push

AMD to buy Xilinx for $35 billion in data center push