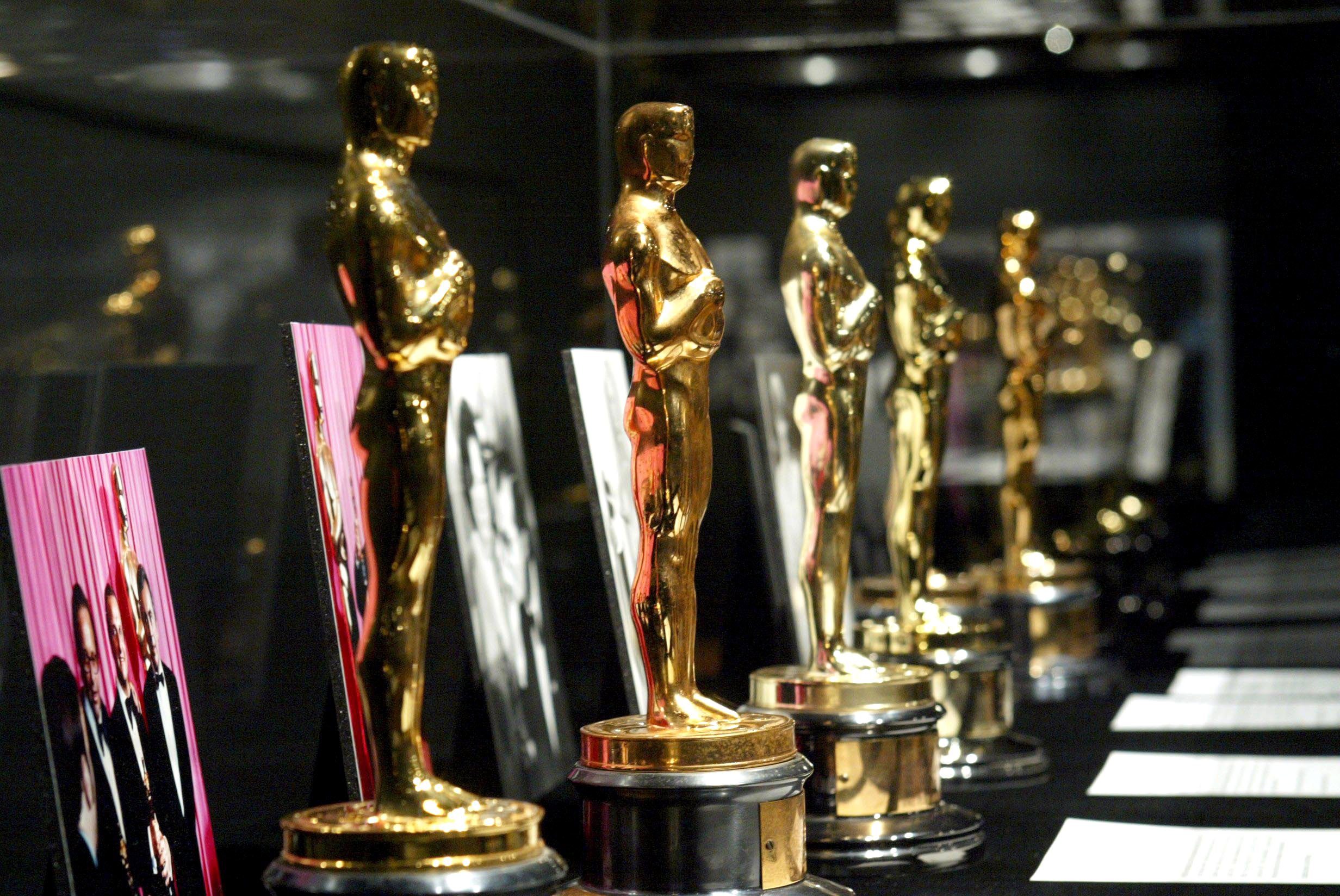 The Academy of Motion Picture Arts and Sciences in this pandemic time when it is difficult to have election had given the list of elected Board of Governors. Those 6 who are voted for the first term at the board as the directors’ branch is Ava DuVernay (Selma, When They See Us), the producers’ branch is Lynette Howell Taylor (A Star Is Born) co-producer of this year’s Oscar show, casting directors is Debra Zane, film editors is Stephen Rivkin, makeup and hairstylists is Linda Flowers and for visual effects is Rob Bredow.

Among the 10 Governors who are returning on the board for the next 3 years are Whoopi Goldberg, Oscar winner. She has been re-elected and around 19 candidates who are competing for this position. Others are also re-elected are Larry Karasewski (writers), Jon Bloom (short films and feature animation), Teri E. Dorman (sound), Isis Mussenden (costume designers),  Wynn P. Thomas (production designers), Charles Bernstein (music), Kate Amend (documentary), Christina Kounelias (marketing and PR), David Linde (executives), and Mandy Walker (cinematographers).

As per the report of AMPAS in this result, the female members of the board have been increased to 26 instead of 25 as well as people of color to 12 instead of 11 which also includes 3 governors.

The 17 branches of Academy’s are being represented by 3 governors that will be taking care of the next 3 years terms. The Board of Governors had decided on how to assures the fulfillment of its mission, preserves the organization’s financial health and the Academy’s strategic vision.

On Thursday through the video conference, the board of Academy is planning to meet for looking at what major changes could be possible in the 2021 Oscar show. There are expectations that 28 February could be shifter to March or April as there is a problem going on industry-wide due to pandemic. In the previous month, it has been announced by the Academy Board that there will be temporary eligibility changes for the year 2020 which includes allowing VOD and streamers without qualifying 7 day run as due to pandemic it has been closed.

Related tags : Academy of Motion Picture has Elected Board of Governors in this Pandemic
Go to mobile version