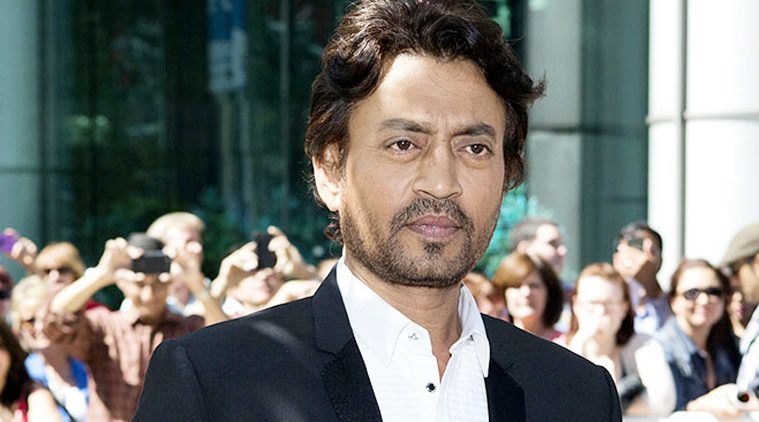 Actor Irrfan Khan has died at the age of 54, after being admitted to Mumbai’s Kokilaben Dhirubhai Ambani Hospital, where was under observation for colon infection. The actor in 2018 had announced that he’d been diagnosed with a neuroendocrine tumour.

Shoojit Sircar announced actor’s death in a tweet – “My dear friend Irfaan. You fought and fought and fought. I will always be proud of you.. we shall meet again.. condolences to Sutapa and Babil.. you too fought, Sutapa you gave everything possible in this fight. Peace and Om shanti. Irfaan Khan salute.”

People across the world are paying their homage to the late actor. One person tweeted “So sad to hear about Irrfan Khan. He was not just a good actor but also a naturally funny person outside movies.”

Irrfan was diagnosed in 2019 had undergone treatmentfor several months. At that time too he worked in extra-ordinary movie Angrezi Medium directed by Homi Adajania. Last week his mother, Saeeda Begum, expired. The actor reported to have attended her funeral via video call.

Irrfan was wildly popular not only in India but also in west. He has acted in some of the national and international classics like Salaam Bombay, Pita, Ek doctor ki Maut, Slumdog Millionaire, Life Of Pi, Maqbool (2004), Paan Singh Tomar (2011), The Lunchbox (2013) etc.