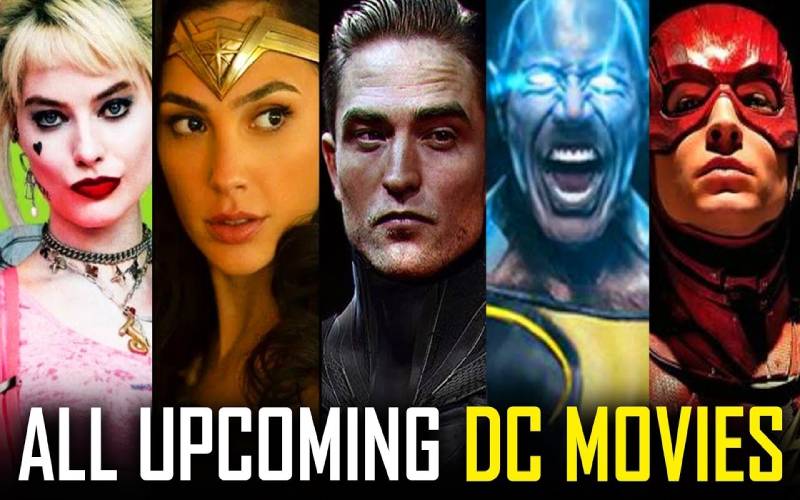 Finding it difficult to keep a track of DC’s upcoming projects? Below is the list of all the confirmed big-screen projects of the studio with the release dates.

This film is a sequel of the 2017’s Wonder woman, with Gal Gadot once again as the titular superheroine. This time she will be seen in the clash with Maxwell Lord and the Cheetah. The trailer looks promising and looks bigger than the original part. A lot of visual effects are also used. It is scheduled to release on October 2, 2020.

The trailer has hyped the already highly anticipated movie. With Robert Pattinson as the main lead, fighting the villains is releasing on October 1, 2020.

It is one of the most irreverent take-ups on supervillains who are forced to be superheroes. This movie will have the fun and goodness of comic books. It will release on December 22, 2021.

Dwayne Johnson, who is the highest-paid actor in the world is making entry into the world of comic-book cinema with this movie, which is planned to be released on December 22, 2021.

The other lined up movies like Justice League: Synder Cut, The Flash, Shazam!: Fury of the Gods and Aquaman 2 are all expected to release in 2022.