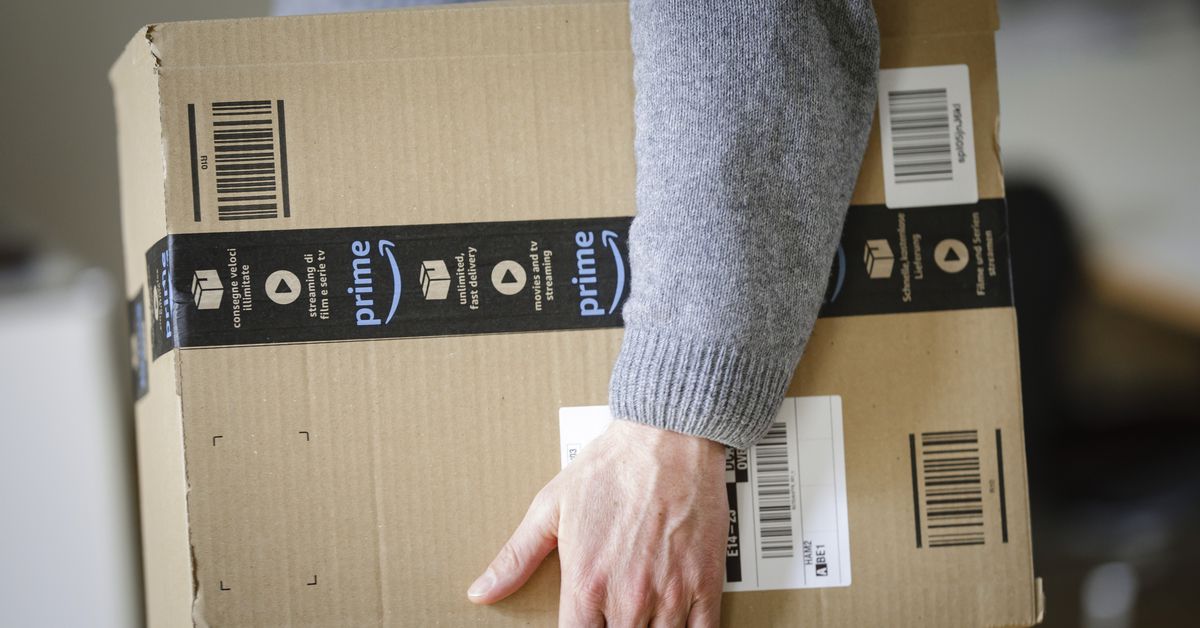 Amazon will increase the price of its Prime subscription across Europe by up to 43 percent per year in September. In an overnight email to customers, Amazon revealed that the annual Prime cost will increase by 20 percent in the UK from £79 to £95 from September 15. In France, the price increase is even more acute, from € 49 per year to €69.90 – an increase of 43 percent.

Amazon will also increase prices in Spain and Italy by 39 percent annually, with the company’s second-largest market, Germany, seeing an annual increase of 30 percent. Amazon’s Prime price increases in Europe come just months after Prime’s price in the US rose to $139 per year, up from its previous $119 annual fee. Amazon Prime typically includes fast shipping, access to sales, and free movie/tv streaming in most markets.

Amazon is also increasing Prime’s monthly cost in European markets, by £1 or €1 per month. The monthly rates do not include the discount applied to annual subscriptions, and it’s clear from Amazon’s increases that most households subscribe annually. Here are Amazon Prime’s annual price increases across Europe:

This is also the first increase in Amazon Prime in the UK, Amazon’s third-largest market after the US, since 2014. Amazon is hugely popular in the UK, and market research firm Kantar says more than 50 percent of households own an Amazon. Prime subscription.

Reuters reports that Amazon blames the price increases on “increased inflation and operating costs.” The announcement of the price change comes just days before Amazon releases its second quarter results. Amazon posted its first quarterly loss in seven years last quarter, with the company blaming some of the loss on rising costs of fuel, transportation and warehouse storage.