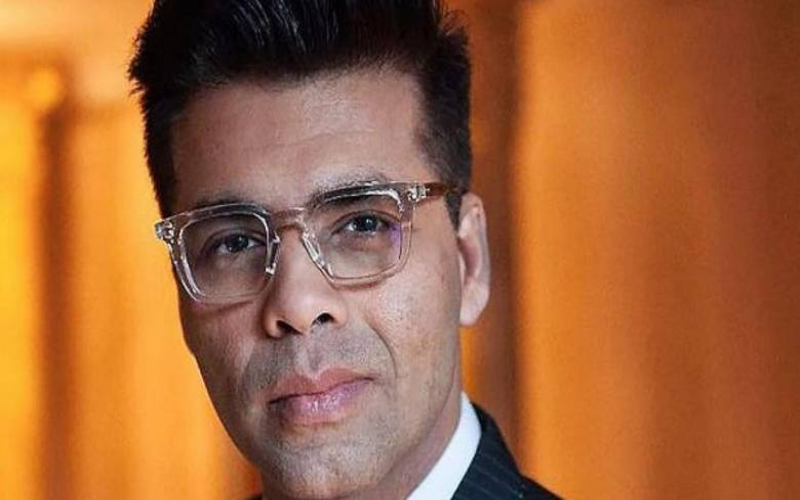 Karan Johar is in the news in the on-going NCB drug probe. On Friday, Karan took to social media to clarify his position regarding his employees from Dharma Production, who were summoned by the NCB. In his statement, Karan has highlighted that he has never consumed drugs. Clearing his stand, he said that Kshitij and Anubhav, who were summoned by the NCB, are not his ‘aides,’ and he is not responsible for what they do in their personal lives.

He also said that he had explained in 2019 that when there was a stir in the social media about a party clip, all the allegations against him are baseless and that none of his guests were doing drugs. He firmly said that neither does he consume narcotics and nor does he promote its consumption. He also mentioned that such allegations had led him, his family, colleagues, and the Dharma Production to unnecessary hatred and ridicule.

He finally stated that all the false allegations against him in the media are baseless. If the press members do not restraint from doing so, he shall go the legal way for such unfounded attacks on his image and protect his rights.