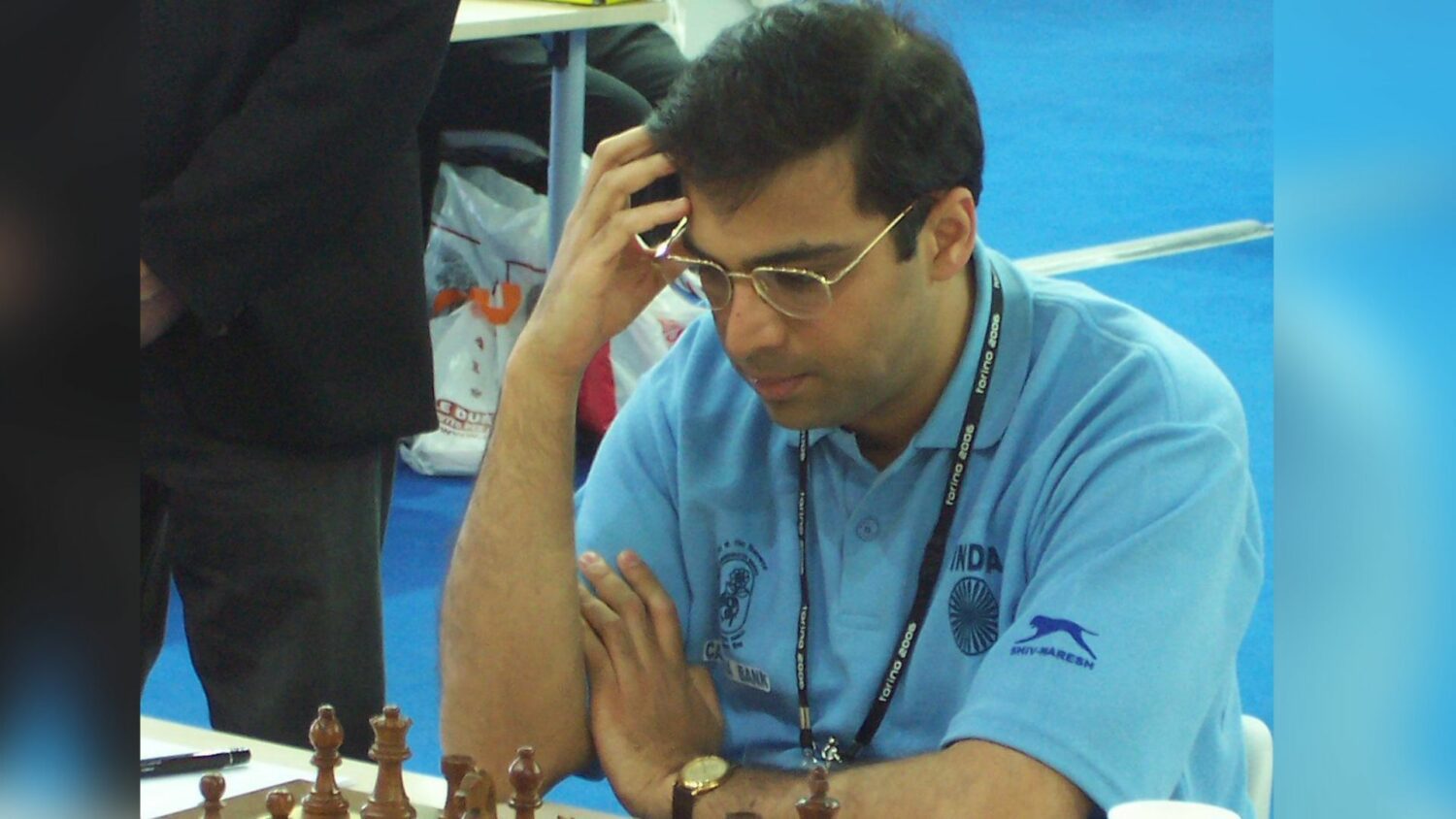 Stavanger: Indian grandmaster Viswanathan Anand recorded his second victory at the trot, beating Bulgarian Veselin Topalov in the Classic section to take the lead at the Norway Chess Tournament here.

Anand, 52, trumped his opponent in 36 moves in the veterans’ battle to make two after the second round late Wednesday.

He had started the classic event with a win over France’s Maxime Vachier-Lagrave after finishing fourth in the Blitz event.

American Wesley So, who won the Blitz event for the classic section, outsmarted the world’s No. 1 Magnus Carlsen in the Armageddon (Sudden Death Game) and was in second place behind Anand after their regular match ended in a draw of 38 moves.

Anand, who had defeated Carlsen in the blitz event earlier, continued the good run. With the win over his old rival, the Indian ace climbed to 9th in the world live ratings ranking.

In the other games in the second round of the 10-player competition, Vachier-Lagrave Shakhriyar defeated Mamedyarov via Armageddon and Teimur Radjabov got the better of Norwegian GM Aryan Tari.

Dutch GM Anish Giri and Wang Hao braked their Armageddon match after the regular match ended in a stalemate.

In the classic event, players play an Armaggedon (sudden death) game in the event of a tie.