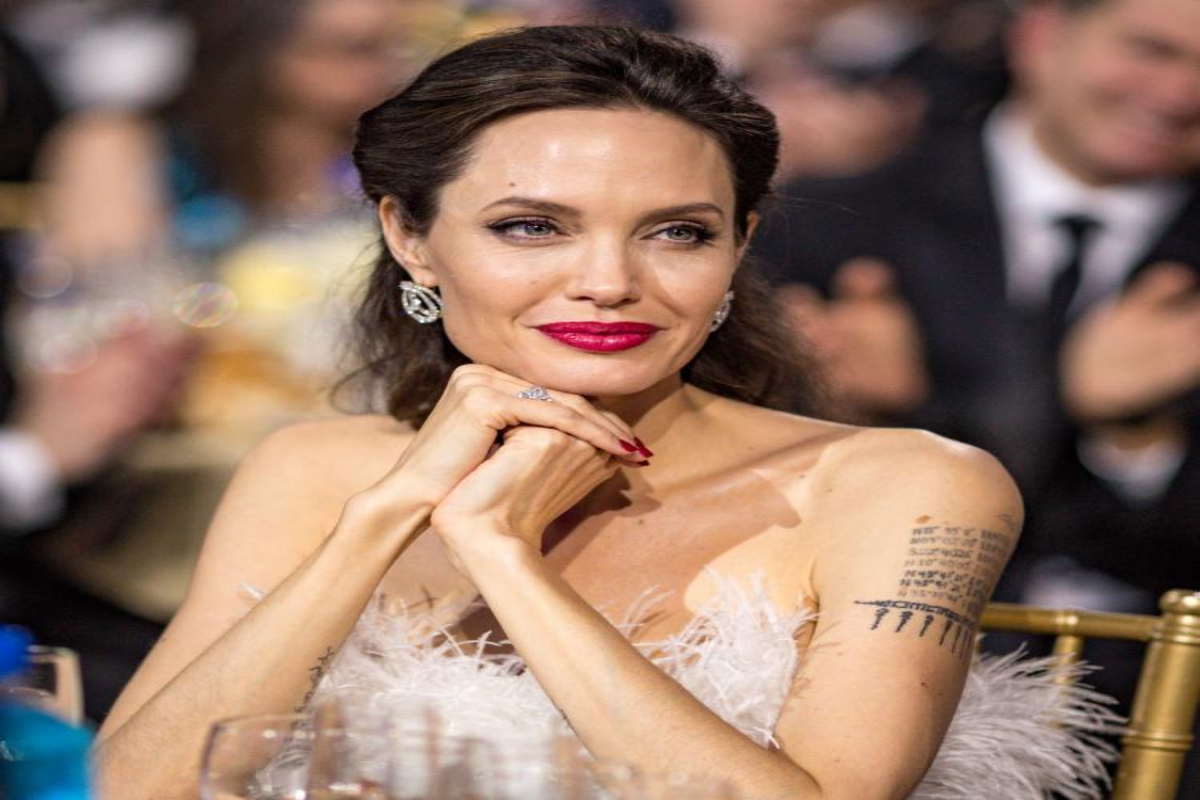 Actor Angelina Jolie, who got separated from her husband Brad Pitt five years ago, recently said that the past few years have been pretty hard for her. They are collectively referred to as ‘Brangelina’ by their fans and got abruptly separated in 2016.

Since then the couple is involved in their legal battle for custody of their six children- Maddox, Pax, Zahara, Shiloh, and twins Vivienne and Knox. As per the reports, one of the major cause of issue between the couple is Angelina’s wish to travel the world and Brad’s desire that she makes Los Angeles her home base.

In an interview, she said that Brad’s home is just five minutes away from her. She said that she wanted kids to be near their dad’s house. In 2018, there was news that Brad had ensured that his film Once Upon a time in Hollywood be filmed in Los Angeles, to be near to the kids. And there were also rumors that Angelina got furious with Brad for tying her down as she preferred a more globetrotting lifestyle.

She spoke about how life had changed for her in the last few years. When asked whether she was in a happy phase in her life, she said she did not know and said that the last few years were really hard and she has been focusing on healing the family. She said it is slowly getting back, like the ice melting and blood returning to the body, but she is not there. But she is very hopeful to get there soon. She is planning on it.