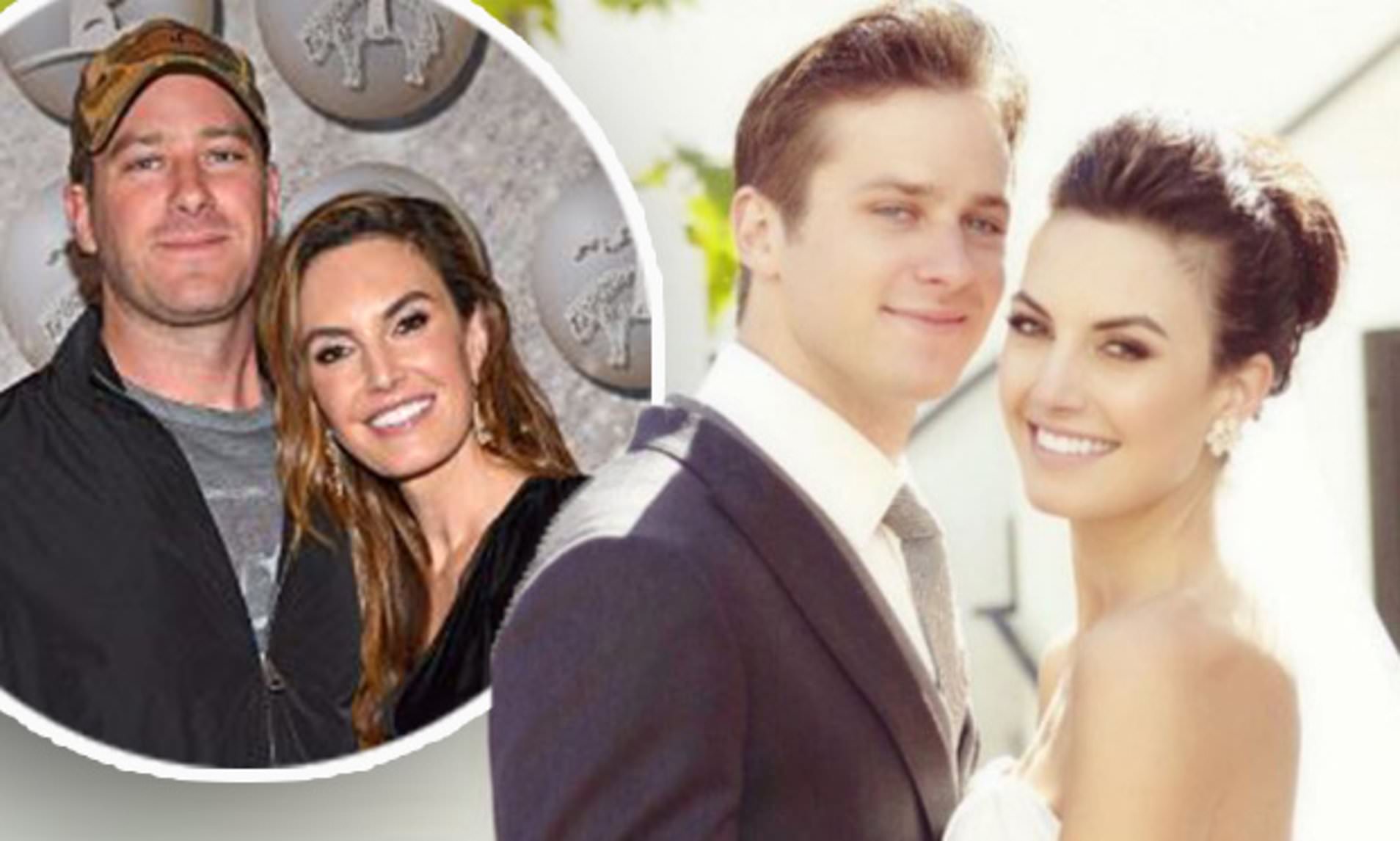 Well-known Actor Armie Hammer and his Journalist wife Elizabeth Chambers are heading for divorce after 10 years of marriage and 13 years of being together. The same message was posted on both of their Instagram accounts today and both have decided to move ahead with their life.

Both have a beautiful daughter who is 5 named Harper and a handsome son Ford who is 3 years. Both had got married in May 2010.

Hammer and Chambers have decided to remain as co-parents to both their kids and the parenting will always remain their priority. Both the parties have asked the fans to show them love, compassion and give them privacy during this time.

Hammer is more known for this astounding work in “Call Me By Your Name.” and “The Social Network” and is 33 years old. Chambers who is 4 years elder to him is a well-known television personality and a journalist. The message of their separation was posted along with their early day photo where both looked much in love with each other.