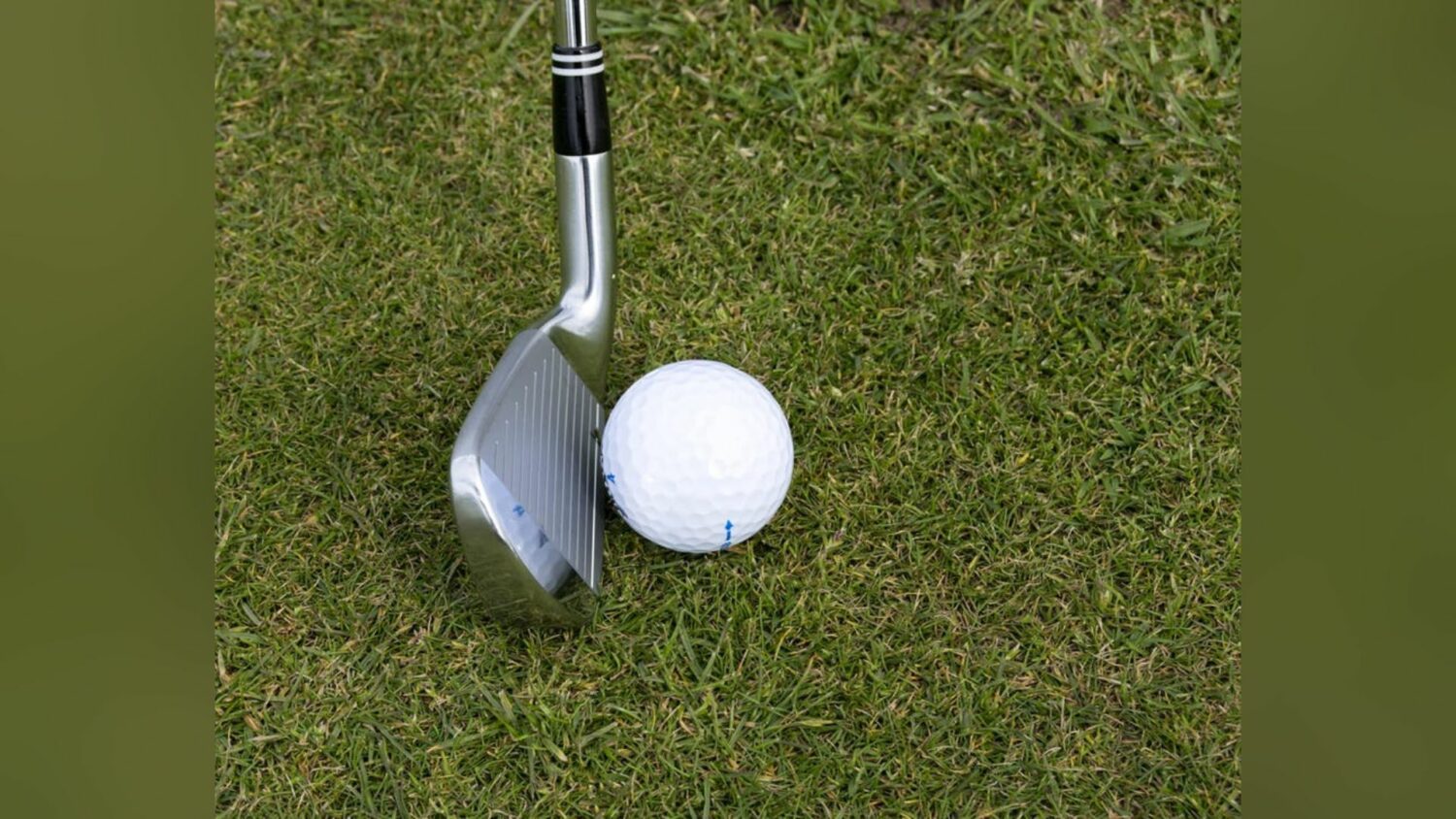 The Association of Golf Clubs of Assam (AGCA) has announced Indian Golf Union the names of the following players who will play for Assam in the 2022 National Games:

The Association of Golf Clubs of Assam (AGCA) has received recognition from the Indian Golf Union as the state golf association of Assam. It can be noted that although golf has been played in the state since the 19th century, Assam has never had a state golf association. Since the days of the Raj when the British introduced this great sport called golf to their leisure time in Assam, with the very first golf course ever in Jorhat way back in the late nineteenth century, the sport has been played with great seriousness in various golf clubs on both the north and south banks of the mighty Brahmaputra River. Officers from companies in the tea and oil sector and the armed forces have been the driving force behind the growth and longevity of golf in Assam.

As golf has grown in popularity in recent years and has become primarily an Olympic sport, it has become imperative that, like all Olympic sports, the game of golf also needs a state-level association to fulfill the mandate to promote the sports in a in a structured way, especially aimed at the young people to take up the sport in all seriousness.

In this regard, the golfers from most of the 25 golf clubs in Assam have joined forces to form the All Assam Golf Cub Association (AGCA) as the apex body for the promotion of golf and golfing activities in Assam, as already done by several other states in India. Several rounds of talks were held between the executive members of these golf clubs and an interim committee was formed to carry out the first tasks, which is the registration of AGCA at the office of Jorhat Gymkhana club, which has the iconic historic golf course. The registration was finally granted on 7.4.22 and IGU also recognized AGCA as a State Golf Association on 11.5.22 after it was satisfied that AGCA met all the requirements under the IGU Constitution.

With Kumar Sanjay Krishna, Former IAS Chief Secretary, Govt. from Assam as Chief Patron and Prabhat Kamal Bezbaruah, renowned tea planter and avid golfer as Patron, the following office holders have been elected by due process for a two-year term of office:

You May Also Like -   Taylor vs Catterall undercard: Robeisy Ramirez faces Eric Donovan live from Glasgow, plus more

The AGCA aims to serve the state of Assam with the commitment to promote golf, golf novice and recreational golfers, and protect and preserve the state’s historic golf courses.

For the subsequent National Games in 2022, AGCA is in the process of selecting players for the same. This is the first step to take golf in the state from recreational sports to competitive sports, which will ultimately create an atmosphere where the local talent could perform in the national/international arena.