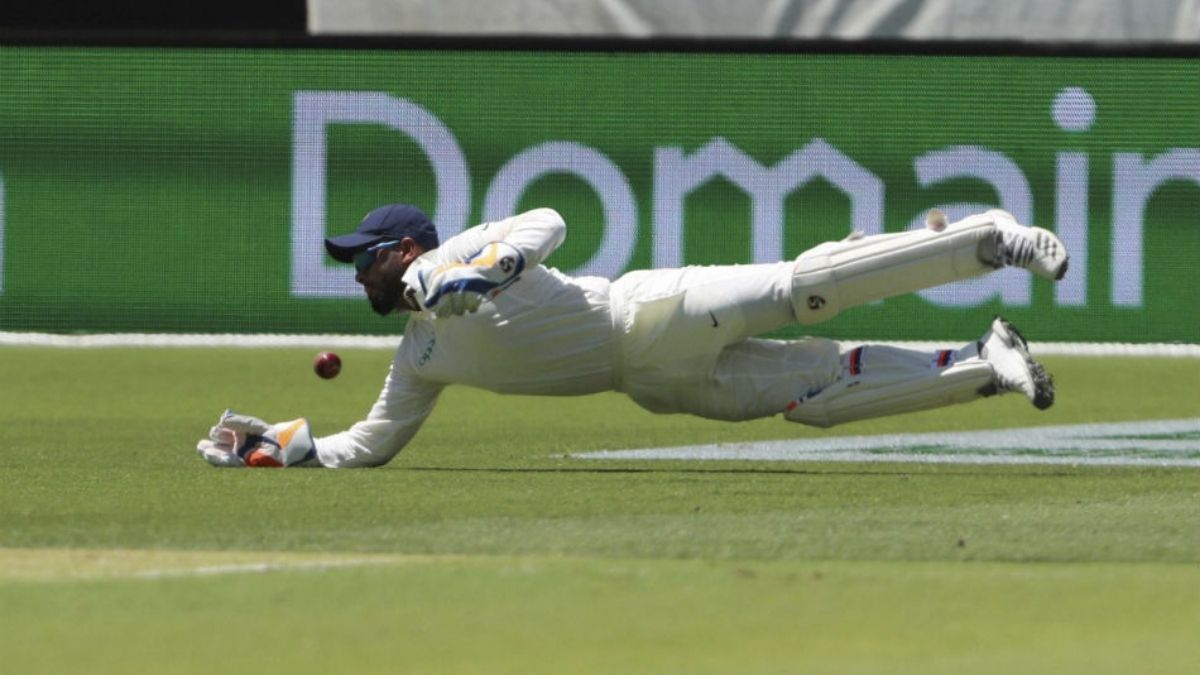 Team India wicketkeeper Rishabh Pant has been under a lot of scanners after dropping a couple of catches on Day 1 of the third Test match against Australia in Sydney. Former Australia captain Rickey Ponting said Pant has to do a lot of work in the wicketkeeping department as he has dropped more catches than any other glovesman in the world since his debut.

Pant has always been on the receiving end as far as his keeping is concerned. Since his debut, Pant has dropped more catches than any other keeper in the game. India’s experienced wicketkeeper-batsman, Parthiv Patel has pointed out his mistakes while keeping. Patel pointed out various faults in the technique as he also added that Pant been working on them. Australian Legend and Delhi Capitals head coach Ricky Ponting also said that Pant needs to work on his keeping skills. He has been great with the bat, but having a decent keeping technique is equally important.

Pant dropped Australia debutant Will Pucovski twice – on 26 and 32 as the opener went on to score 62 but failed to convert his score into the triple-figure. The debutant looked a little hesitant while facing the ace-spinner Ravichandran Ashwin but Pant gave him a lifeline.

The day went in Australia’s favour as dropped chances and some excellent batting got them in a commanding position.

Pant’s inability to complete the catches resulted in a lot of reactions on social media, with some calling for the inclusion of Wriddhiman Saha instead of the 23-year-old.

“Fielding standards in world cricket are touching new lows. Nearly two dozen catches dropped during the India-Australia series. After the t-20 series, many catches dropped in tests. Pant drops two easy grabs in #Sydney. Many chances went begging in the Adelaide & Melbourne tests,” read a reaction from a fan.

“Pant might be a slightly better bat than Saha and a louder voice but not even a comparison with the gloves. Costly misses here as well as the ones in Melbourne. Average against spin with stiff hands / poor technique. Feel for Saha deeply,” stated another fan.

Here are some of the other reactions to Pant’s dropped catches: