Avatar2: What James Cameron’s Sci-Fi Needs to Fix from the First Movie 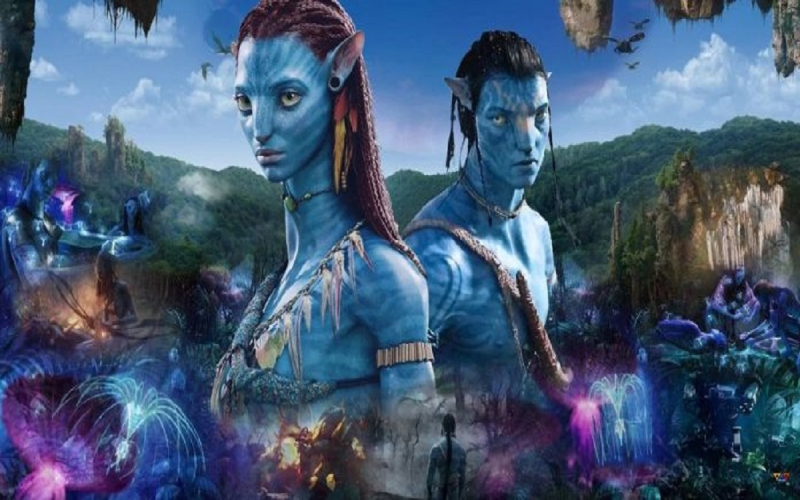 James Cameron’s Avatar was a big blockbuster at the box office. Though there were a few flaws, the audience accepted the movie wholeheartedly. But if James is to make Avatar2 too a big hit like the first part, he will have to make some improvements.

At first, James will have to work on a better storyline this time. The audience is bored with the same old conflict between members of a colony. Also, the first part shows that the earth’s natural resources have depleted and then humans are forced to invade other worlds for getting them. Now all this is a lot common to 90’s animated movies like ‘Ferngully’, and  ‘The Last Rainforest’.

Secondly, he will have to avoid the white savior narrative. Though Avatar was not a movie showcasing the heroism of white people, it dealt with the same issues of Colonialism and Imperialism. So fixing up the story and characters will be all that needs attention to make it better than Avatar.

As far as the technical part is concerned, it is a sure bet, as for a James Cameron movie to have better technology than his previous movies.

“Means the world to me”: Biden nominated Democratic Presidential Candidate

“Means the world to me”: Biden nominated Democratic Presidential Candidate