Bad Bunny Tested Positive for COVID-19 and had to skip AMA performance: 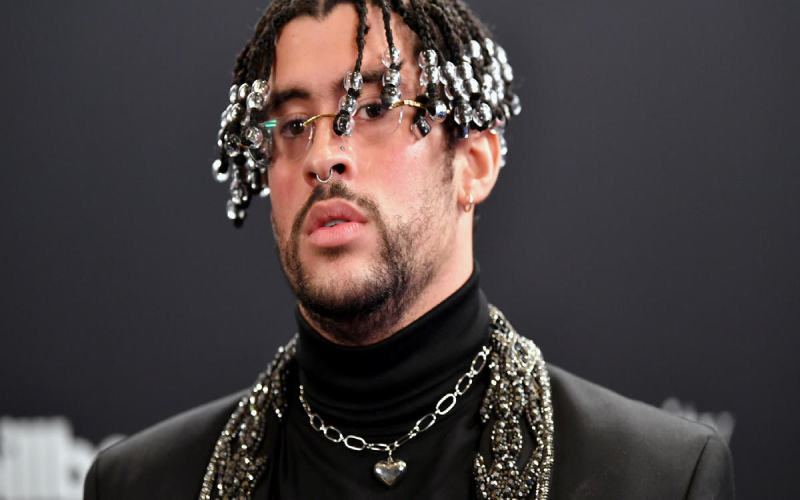 The eagerly anticipated event of Bad Bunny performing at the American Music Awards was canceled as the superstar tested positive for coronavirus, as per the reports. The Reggaeton superstar had scheduled to perform on his hits like ‘Dakiti’ live with Jhay Cortez for the first time on Sunday at the AMAs.

His rep has informed that the artist is feeling fine and does not have any significant symptoms till now. The multi-platinum superstar has won two AMAs-“Favorite Male Artist- Latin” and “Favorite Album- Latin”, which were bagged for his sophomore solo album- “YHLQMDLG”.

For a campaign “Deja Tu Huella”(Leave your mark) in partnership with Cheetos, the artist had also made use of the event to launch a new commercial- the Falmin’ Hot Crunchy Cheetos, to honor the deal.

Cheetos in collaboration with the artist’s Good Bunny Foundation is giving away to the Hispanic community via a $500,000 commitment.

Another SetBack in 2020- Diego Maradona Dead