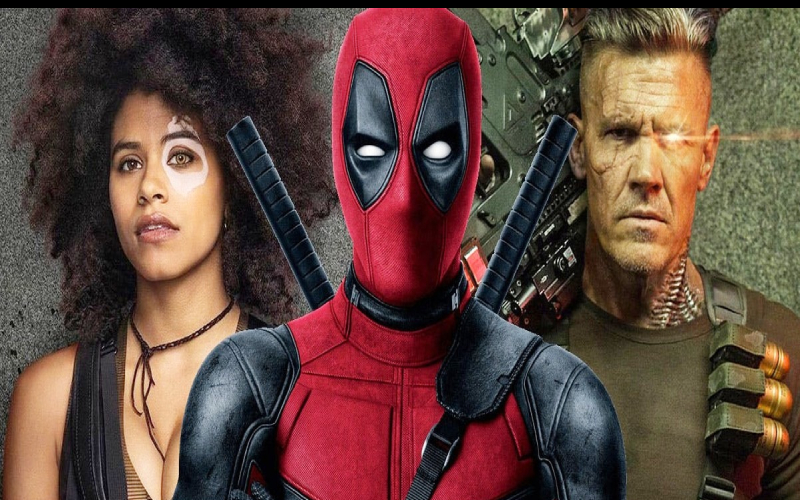 ‘Mulan’ has got a wonderful response with its release in limited theatres and D+ through a premium access level. Now the next big arrival in November on Disney, ‘Black Widow’ is expected to receive the same treatment where the pandemic situation and people’s anxiety of stepping into theatres are not expected to change much.

There has been no confirmation from D+ yet, but rumors have it that the Scarlett Johansson’s flick might get streamlined on the entertainment portal along with the theatrical show. Bob Chapek, Disney’s CEO, Mulan’s streaming was announced in a one-of situation. But it seems like the studio is waiting for the numbers for a Marvel Studio’s live-action remake arrival in early September. If that goes well with the public, then an announcement can be expected from D+.

Check more 40 movies and shows added by Diney plus for September here.