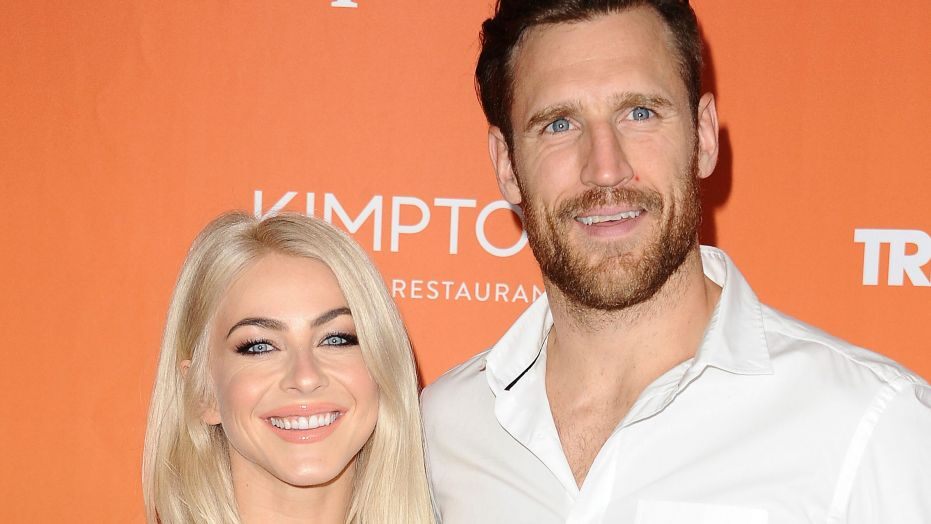 Brooks Laich and Julianne Hough are getting divorced from each other and getting into the literal meaning of social distancing. They are not staying together with each other for the past few weeks and made themselves quarantined from each other. It was not so surprising for anyone when they break the news of getting separated from each other after 3 years of their marriage.

In a joint statement, they said that they have taken enough time to come to this decision of separation. There is a lot of respect and love we have for each other and will be there throughout their hearts. They requested that they are given privacy for the decision they had taken in their life.

Both were Quarantining Separately

In April, it has been confirmed by Laich that they are separately quarantining themselves. Laich was going to live with dog Koda in his Idaho house while Hough was staying in Los Angeles.

He said that he had bought this place in the year 2014 and could not able to spend time over there. He comes here for a week in a year. He said on the How Men Think podcast that this is his dream property. He was outside from 7:30 till 5:00 clock. He had around more than 10 acres of land which is pretty big. He is doing cleaning at a mass level. He like everything of it like clearing brush, chainsawing down some trees, building some rock wall, or just u say that he does it.

As the separation has not yet been confirmed, Hough was being seen with the actor Ben Barnes which had already given the idea that marriage is going to end soon. As per sources, in between both the stars, there is no ill will honestly. Sources said that they continue to love each other but they understand that both are not meant to be as husband-wife with each other.

Tags: Brooks Laich and Julianne Hough getting separated with each other after Quarantining for weeks
ShareTweetShare