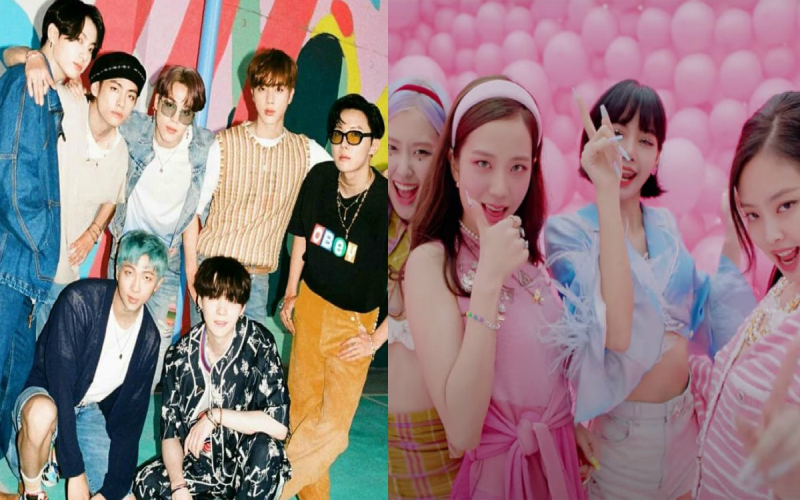 There is a lighthearted fan clash between BTS and BLACKPINK stans after they were shortlisted for the Person of the Year award by Time magazine. This award is a 93- year- old tradition, which is either given to a person or a group of persons who has/have been very influential over a year.

Since both BTS and BLACKPINK had been most influential throughout 2020, they were found the aptest nominees for the award. BTS had already received a Grammy nomination and had made a US visit too. On the other hand, BLACKPINK made three groundbreaking comebacks and got recognized by various international publications including Bloomberg, Elle, and Variety.

The voting has already begun and the standing score of ‘Yes’ for BTS and BLACKPINK is 8% and 5% respectively. Apart from the two k-pop groups, other important nominees for the category are President-elect Joe Biden and Kamala Harris, Dr. Anthony Fauci, and BLM advocate Stacey Abrams.