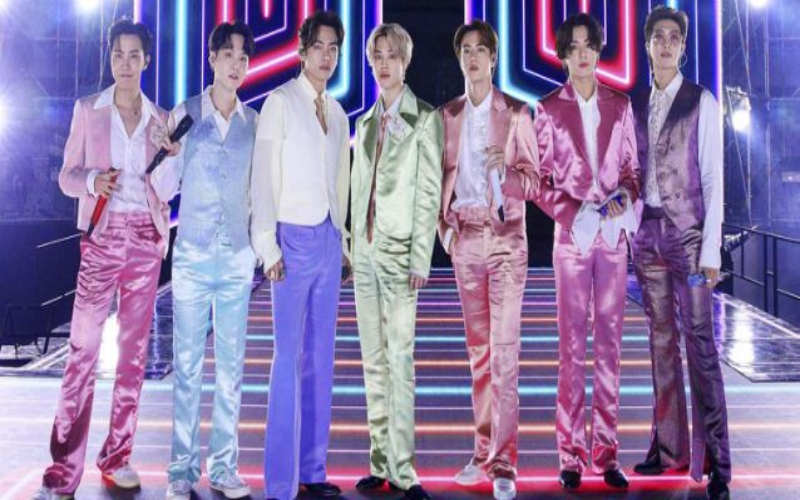 The K-pop band wants one more thing to seal their success in the US. The band with names like Jin, Suga, J-hope, RM, Jimin, V, and Jungkook had opened up how they look forward to reaching the peak of universal fame by getting a GRAMMYS award.

The band has been once nominated for the award. RM from the band says that they want to get the award as the last part of their American Journey. Though getting a GRAMMY is a dream for the band, they are very proud of their journey till now in America. Suga said that he had grown up listening to pop and watching all awards shows in the US and being such a sensational amongst the Americans, is something he takes pride in.

They have also come to terms with the fact that they are not liked by all in the same way and Jin said that it is enough if they continue to get support from people who like them. RM said that they are thankful for what they have- their fans and their music.

In addition to their Esquire cover, the band also appeared on the Good Morning America on Monday.

Bad Bunny Tested Positive for COVID-19 and had to skip AMA performance: