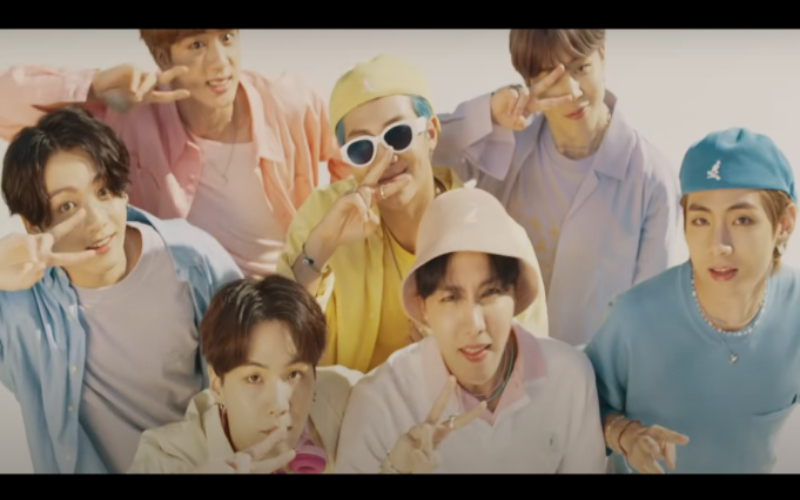 The video has garnered 86.4 million views within the first 24 hours of its release on YouTube. With this BTS’s Dynamite has also become the number one trending song on the channel.

The Korean pop band ‘BTS’ made a new record by getting 86.4 million views and the previous record of 86.3 million views. The former record-maker was also a Korean band ‘Black Pink’. They got maximum views for their song ‘how you like that’.

BTS enjoys world-wide popularity and their track is expected to break many records. It has also created a new record of ‘most viewed YouTube Premier’ where the song was concurrently watched by 3 million live viewers. This is not their first achievement on YouTube. Earlier in April 2019 their song ‘Boy with Luv’ also had garnered the most viewed video title in 24-hours. Their song’ Despacito’ continues to grow as the most viewed video on YouTube. It has over 6.9 billion views.