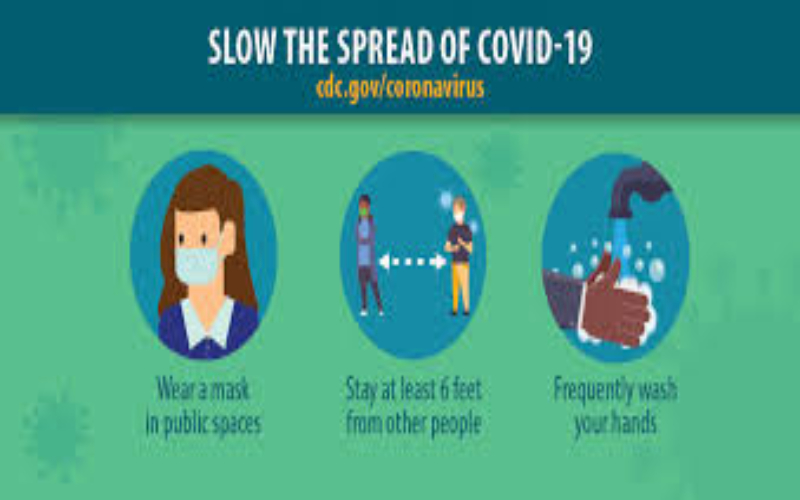 There was a third major revision of CDC guidelines published since May. On Friday, the agency posted that the virus can spread over a distance of six feet and that proper indoor ventilation is the key for protection against the virus.

The agency had previously said that the virus could spread mostly through the large droplets in close range. But not the revised guideline says that small particles such as those found in aerosols are the common vector.

But now the twist comes where the CDC’s deputy director Jay Butler said that the update made on Friday was ‘posted in error’, which was an old and un-reviewed draft. The edited web page removed all the references related to the airborne spread of the virus, along with a disclaimer that the recommendation based on such transmission is under review.

Butler said that it was a failure of process at the CDC and that it shall soon return to the earlier version and also revisit the process.