Chinappa withdraws from Round of 16 World C’ships 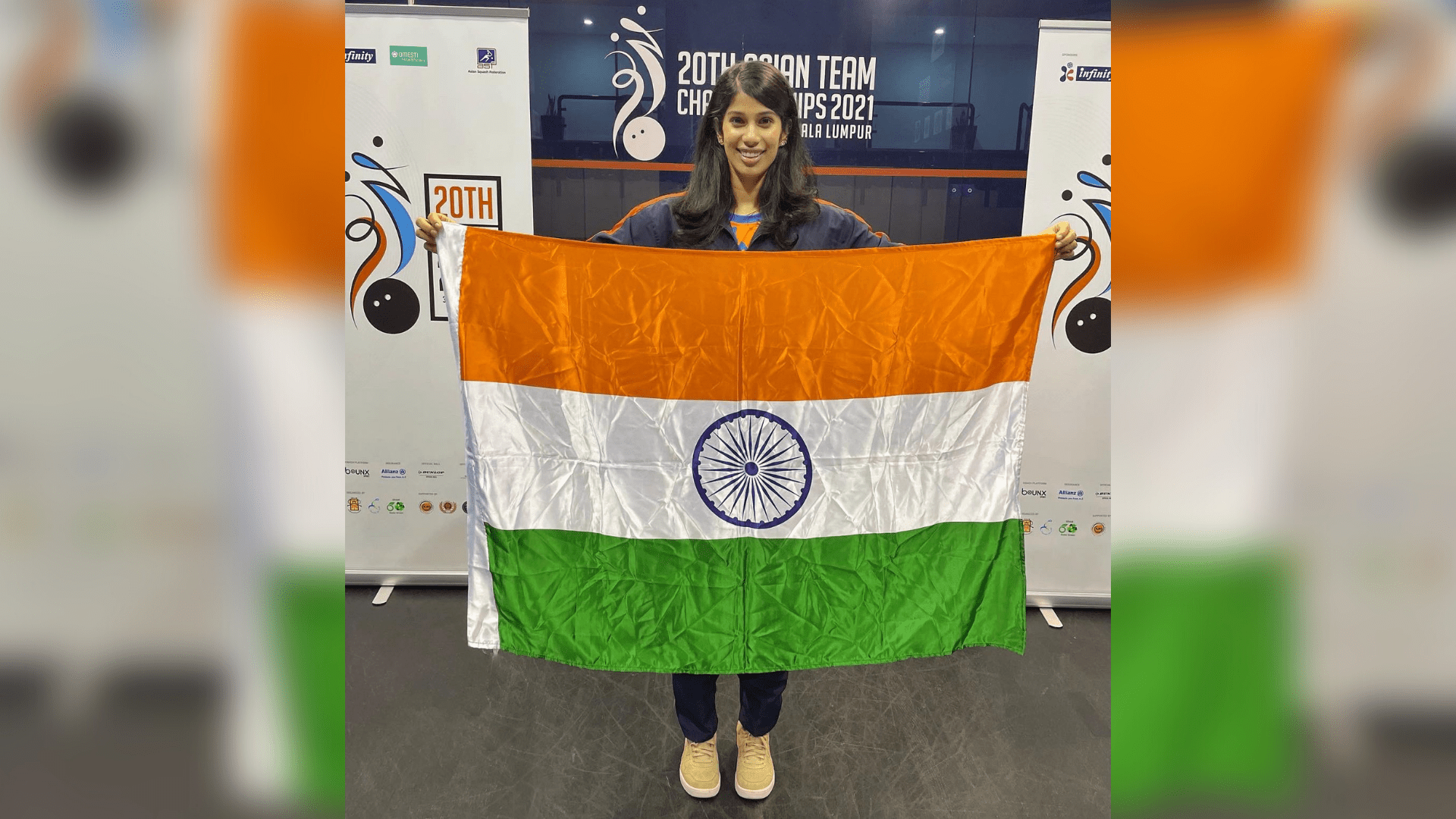 Cairo: Indian top woman squash player Joshna Chinaappa withdrew from the pre-quarterfinals of the PSA World Championships on Tuesday due to illness.

Chinappa, seeded 12th, would face local favorite and eighth Rowan Elaraby, who was walked over to the quarter-finals.

Chinappa was the only India in the women’s division.

India’s hopes are now based on Sourav Ghosal, the 16th seeded, who will face Egypt’s Moutafa Asal as the fourth seed in the men’s pre-quarter-finals on Wednesday.

The other two Indians in the men’s tournament, Mahesh Mangaonkar and Ramit Tandon, got out in the second round.