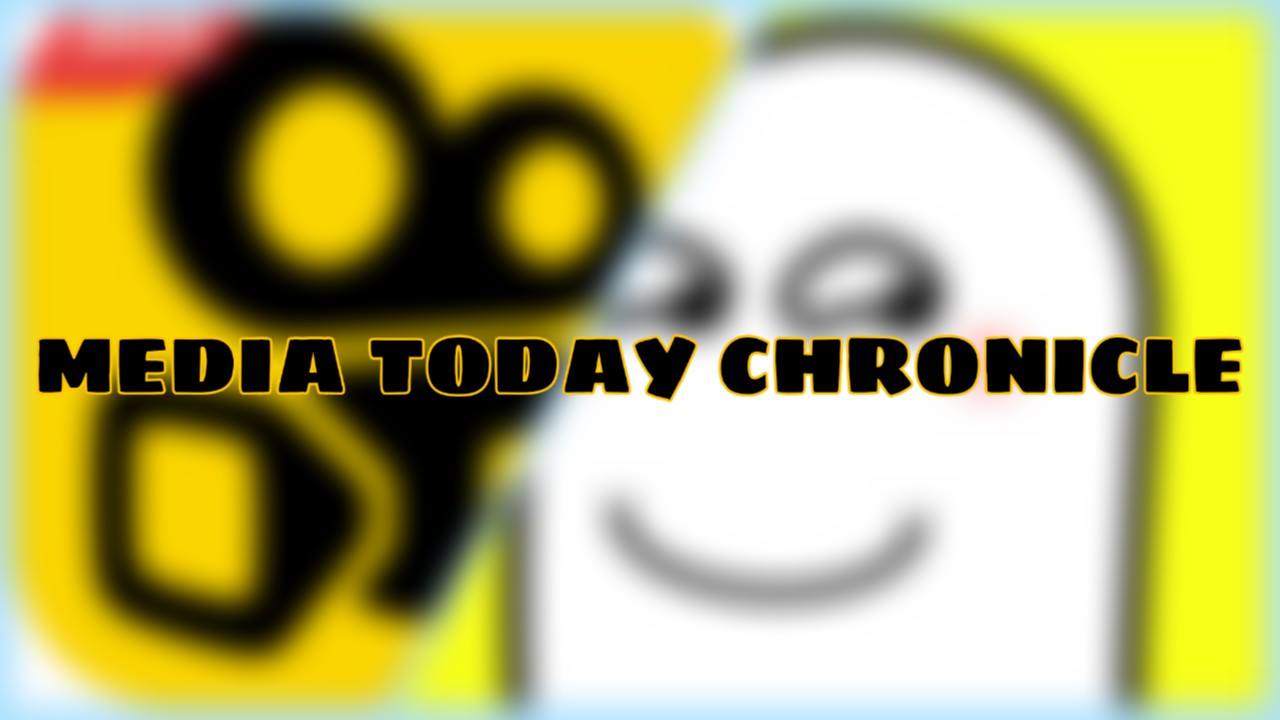 A user named ‘Binodini Sahu’ wrote on google play store, “it’s an amazing app, just like TikTok. Thanks to developers.” Actually she was talking about a Chinese video-sharing app, “Snack Video”. After the ban on TikTok, millions of TikTok users are shifting to another video sharing platform. Even after banning 59 Chinese, these escaped apps are trending on google play store. Till today i.e 26 July, Snack video is trending in free apps (overall) charts section. Whereas Zili is trending in the Entertainment section of top free apps. According to the ‘Bhaskar news’ Snack video has clearly written in its Privacy and Policy that the user data will be stored and if necessary it could be sent out.

Zili app has been downloaded over 8 million times in three weeks after TikTok banned. Xiaomi is the parent company of Zili, having over 50 million users. Before the ban of TikTok, it has only 3 million downloads since it was listed on the play store.

Snack video is made by Kuaishou, a Chinese video-sharing app developing company. It has almost the same number of users as Zilli app.

The app is available in English, Hindi, Gujarati, Punjabi, and 11 other Indian languages. Initially, it has 90 million users before TikTok ban but after that, it gets 22 million users in only 2 days.

MX TakaTak and Mitron are also doing well, both have almost the same number of users, they have also completed 1 Crore download milestone.