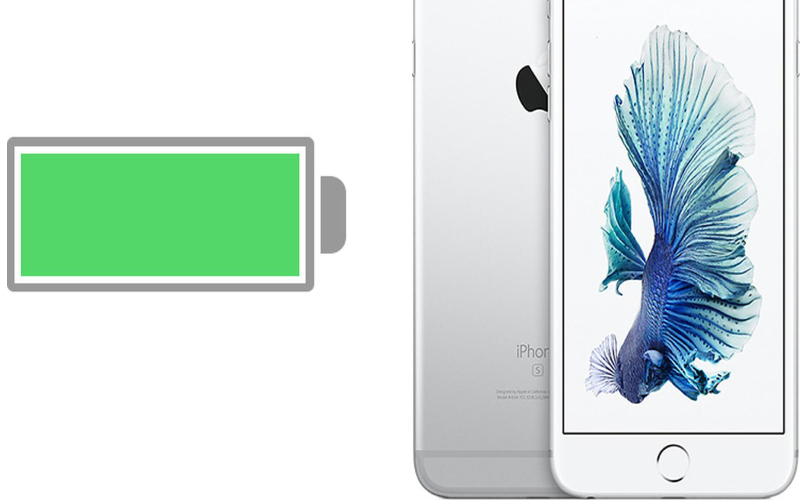 Yippee! The wait has been really long for iPhone owners, but it is over now. They can get some relief now with the settlement associated with a class-action court case against Apple.

Settlement related to throttling of devices with older batteries.

Users will be able to propose a form for claiming approximately $25 for each device, the proposed settlement by the company.

It was in the month of March that Apple gave thumbs up to the opening settlement and this was $500 million. This was in reply to a court case dated back to 2017. As per the lawsuit the company was accused of throttling previous iPhones.

Apple has agreed to this claim. According to the company this was done for preventing shutdowns related to degraded batteries.

The throttling could be prevented with the help of a software update. And there was a discount of not more than $29 on battery replacements.

All those people who are in the U.S and are the owners of:

The form of the claim can be submitted via snail mail or online, accessed with the help of a webpage set up for the purpose of settlement.

Even the eligible people who claim $25 will need to enter the affected iPhone’s serial number. All those people who do not have access to this can use the search tool. This will comprise of the information like claimant’s:

The time limit for the submission of the claims is October 6.