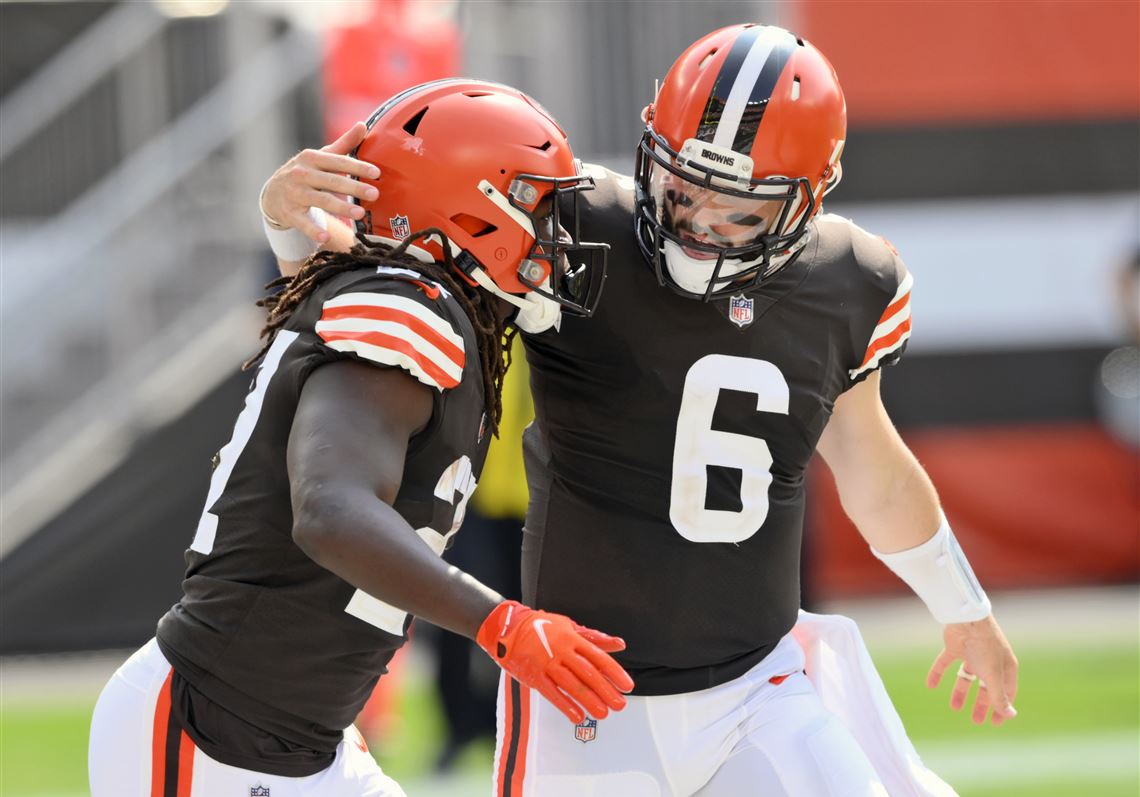 Finally, the Cleveland Browns broke their non-winning streak on Sunday. They win the match by 34-20 score against Washington. With this win, they came to the tally of 2-1 and win their first winning after 6 years.

Cleveland Browns roughly had a non-winning streak for 90 days that is by far the longest streak in the NFL. The last match they won was in the 2014 season, in which they were up by .500 in week 15 of the season and then they lost three games of the final matches. From 2014- 2019, the Cleveland Browns won only 4 games in total combining all 3 seasons.

American Football Player of Cleveland Browns- Baker Mayfield said “First and foremost, this is a football town. They deserve to have a great franchise and a great team, but we are worried about right now. Like I said before the season started, it is about building that culture, bringing the right guys in and pushing this thing in the right direction, which is what we have been doing and we are trying to do. We have to build on this momentum and keep going one game at a time.”