Close to Normal Only by 2021 End Claims Bill Gates 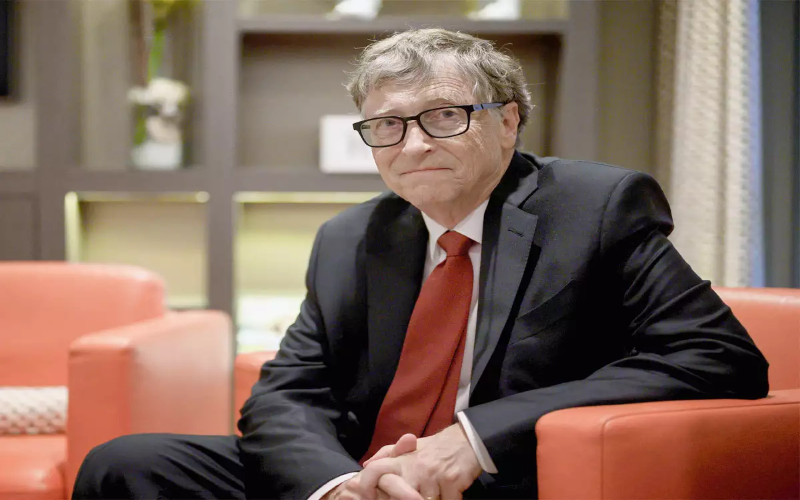 Microsoft founder Bill Gates had claimed that the rich countries would go back to normalcy by late 2021, provided a vaccine is ready and available for distribution at the required scale. He said that there is still no surety of the vaccines’ success rate that is getting processed and that now the concern is about the capacity. The distribution in the US and between the US and other countries would be a point of contention.

The WHO head had said that there is a possibility of vaccine development by the end of the year. Bill Gates has signed an agreement with about 16 pharmaceutical companies to assure the scaling up of the manufacture and distribution of approved vaccines at an extraordinary speed.

Gates also remarked that though scientifically the Chinese and Russian Vaccines were valid projects, the failure to undergo a III phase trial would limit the attractiveness of the vaccine, to their countries only. 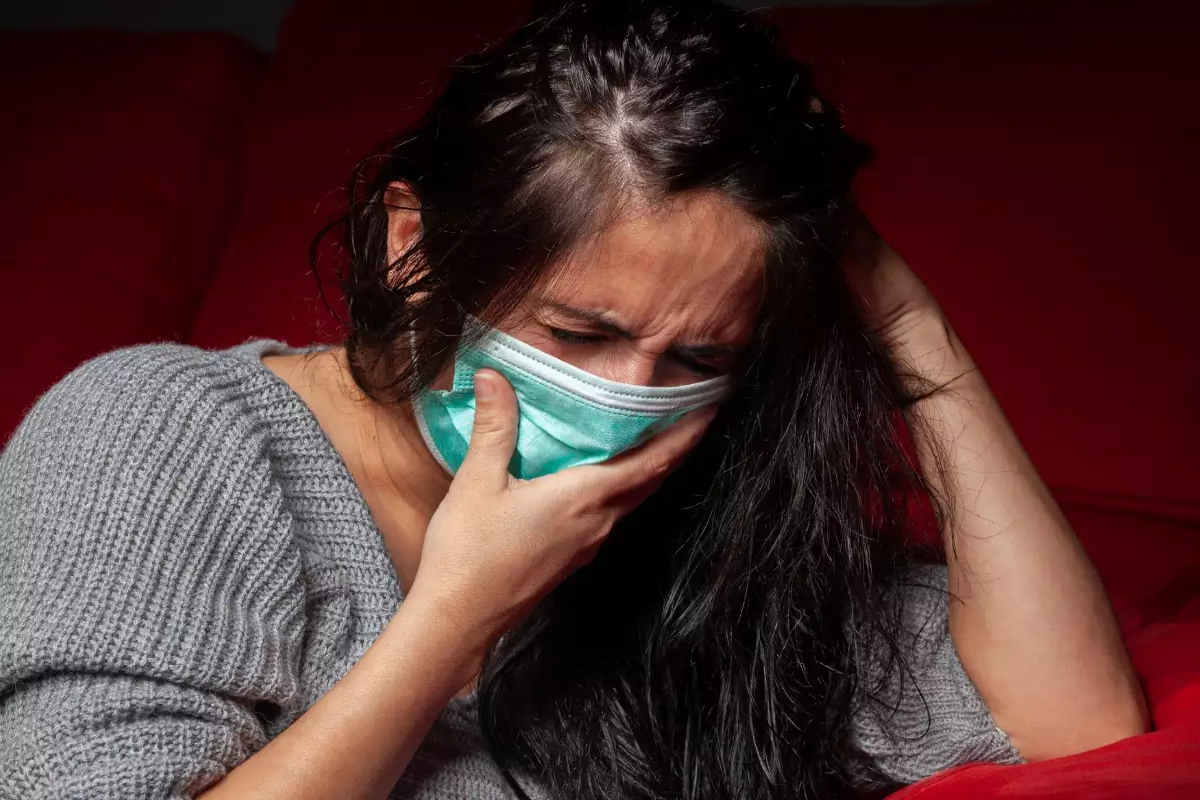 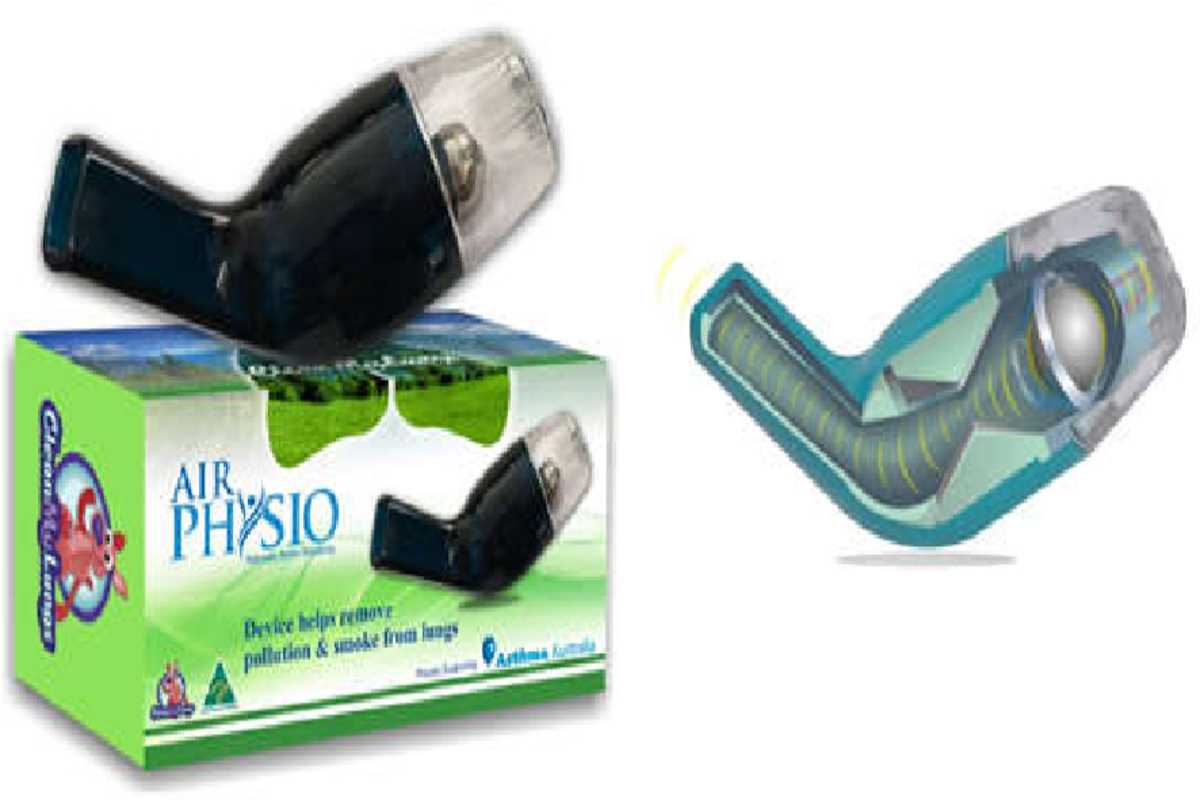 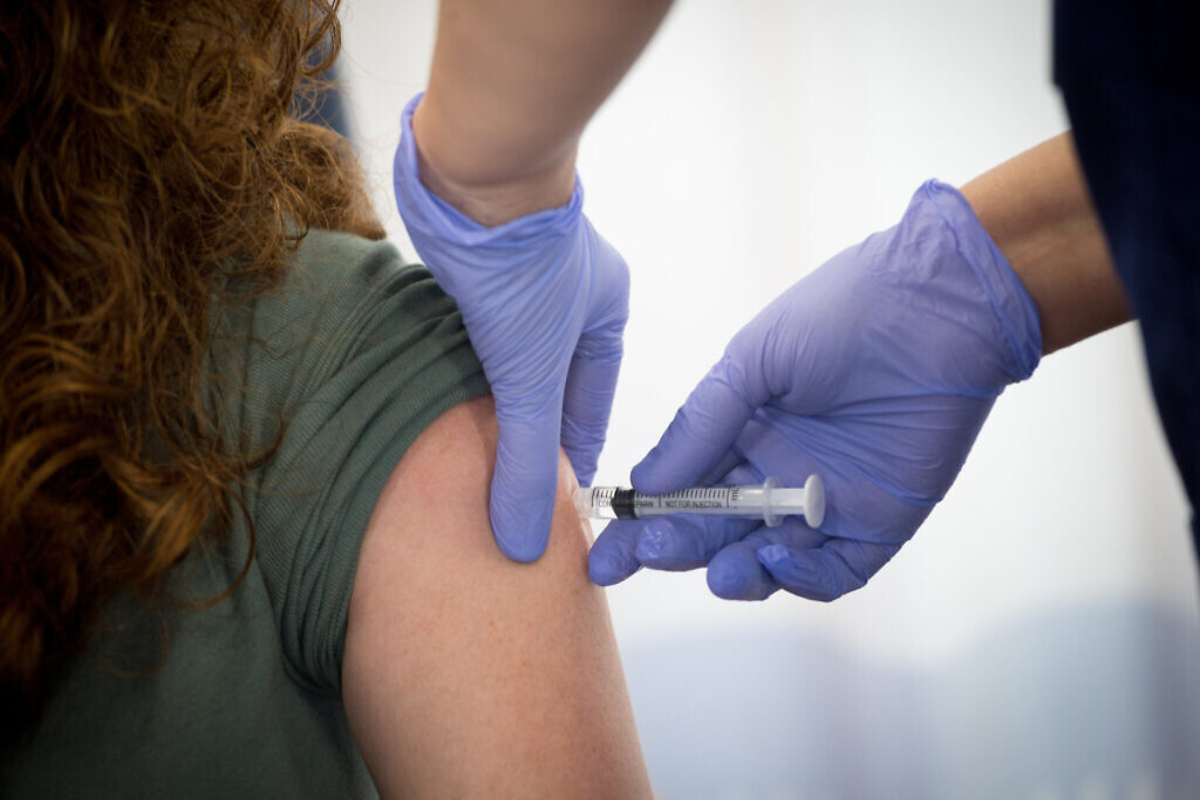 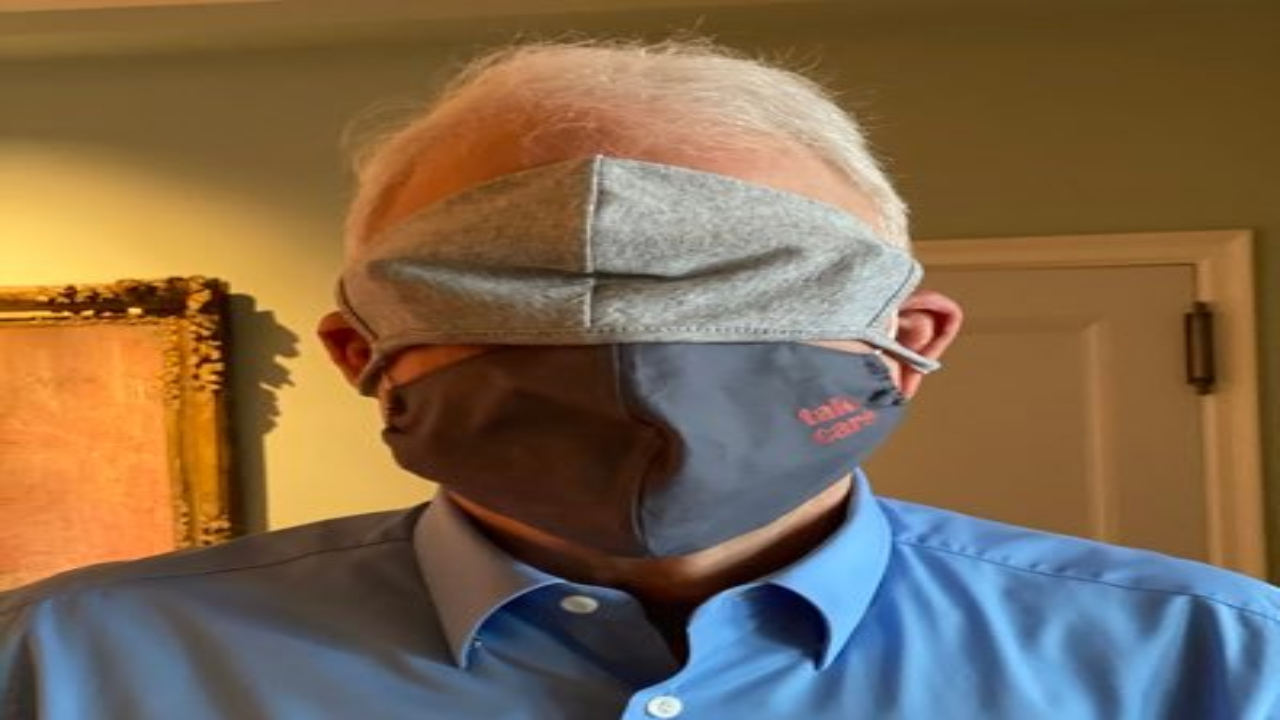 'America Needs You!' Stars go NAKED in PSA on mail-in ballots for the election