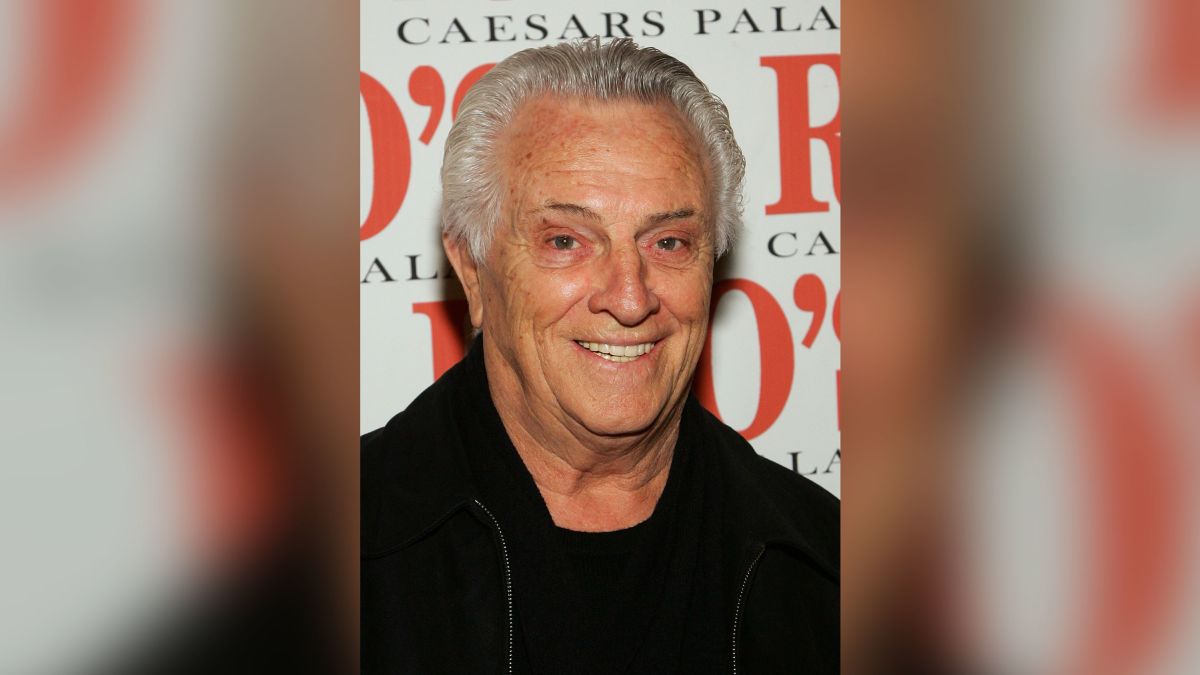 Co-Founder of the Band “The Four Seasons” once portrayed as “Jersey Boys” Musical- Tommy DeVito Died of COVID-19 at the age of 92. One of his friends confirmed the news on Facebook posting that DeVito had his last breath on Monday in Las Vegas.

Later on Frankie Valli and Bob Guadi the other members of the Band also took on Social Media to release the statement about his demise. The Post read as- “We send our love to his family during this most difficult time. He will be missed by all who loved him.”

Tommy DeVito, Frankie Valli, Bob Guadi and Joe Long was the founding member of the band “The Four Seasons” and started the journey in 1960. They were famous for their melodies and falsettos. Among these four, DeVito and Frankie Valli were the ones who were performing before the formation of the band. During the times of DeVito and Valli they managed to give four hits including “Sherry,” “Big Girls Don’t Cry,” “Walk Like a Man” and “Rag Doll.”

The Milestone was achieved in 1990 when the band was inducted into the Rock and Roll Hall of Fame. With the release of Musical Hit “Jersey Boys,” the band became immortal. The Musical was about the story of the band and end winning many awards including Best Musical in 2006.

DeVito was a Jersey boy himself and learn Guitar in very young age and that all by himself. At the age of eight he started performing on the stage. His last recorded album released in 2006 which had Italian Folk Songs.