“Consider Me Retired”: MS Dhoni Announces End Of An Era 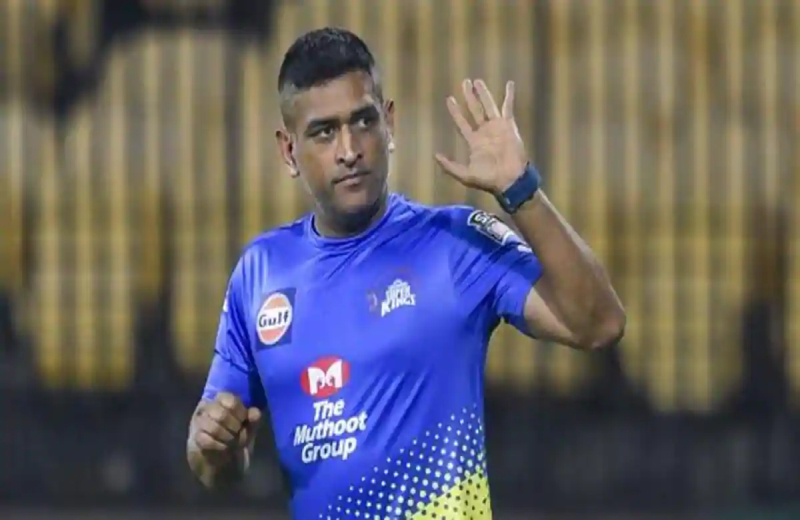 The golden era of Ms Dhoni and international cricket has officially come to an end. Today he brought down the curtain by announcing his retirement from cricket completely.

Saturday was indeed a big day for Dhoni fans!

There is no denying the fact that MS Dhoni has a huge fan following. He has been one of the best wicket keepers in international cricket. The man is a legend and is also well known for his down to earth nature. His work speaks volumes for itself.

Dhoni chose the platform of Instagram to thank his fans

Instagram post: He thanked all his fans for their love and support and then gave the big news of his retirement.

Dhoni has 98 T20Is and 350 ODIs till date. It was in the year 2014 that Dhoni had announced his retirement from Teats.

In 350 ODIs, he managed scoring 10773 runs. So the run rate comes out to be around 50.57. He has 73 fifties and 10 centuries to his name. The list of his accomplishments is really long. We wish him all the best for his future endeavours. One thing is for sure that Dhoni will surely be missed from the world of cricket.

We will always miss you Dhoni

Pour in your messages for your favorite cricketer in the comments section.