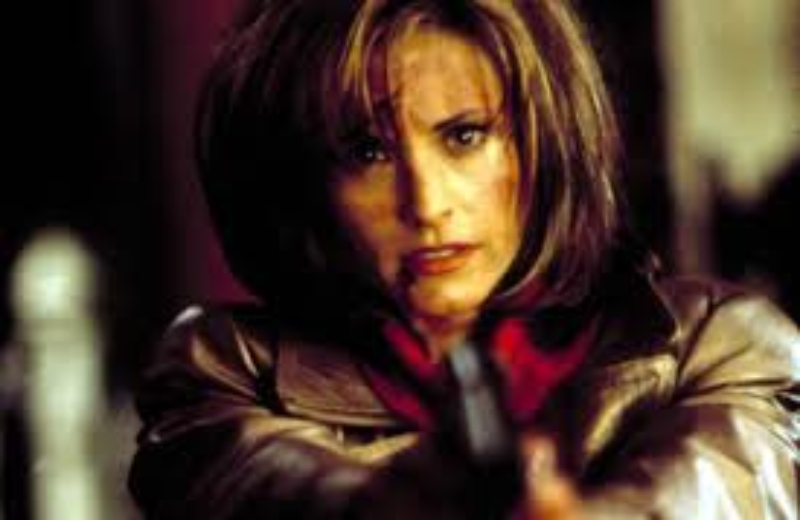 If you love watching horror movies, then this writes up is just for you. All the horror fans out there will be happy to know that Courteney Cox has recently made an official statement about signing up Scream 5.

The much-loved Friends star has already been seen in the other four movies in the franchise. Her role was loved by all her fans. So this part couldn’t have been without her. She is all set to get back to Woodsboro for getting face off against Ghostface. Or whosoever is under the mask once again.

The actress made the big announcement in her latest Instagram post. She also shared a video of Ghost face’s mask. It was followed by the iconic Scream theme play. To catch the attention of the viewers there was a caption in blood-red “I can’t wait to see this face again”. It has already swept the fans off their feet.

As a matter of fact, Cox is the second cast member who has signed up to the new flick. It is being distributed by Paramount and produced by Spyglass Entertainment.

Her ex-husband David Arquette has also joined the project for the purpose of reprising his role as Sheriff Dewey Riley. We all are eagerly waiting to see Neve Campbell. Since the start of the saga Cox, Campbell, and Arquette have been associated with it. It would have been a major put off for everyone if Campbell didn’t come back this time. Thankfully, the talks are already on.

The shooting for the mega project will be starting in North Carolina this fall. You can expect it to hit the big screen in 2021. But nothing can be said right now due to the ongoing coronavirus pandemic.