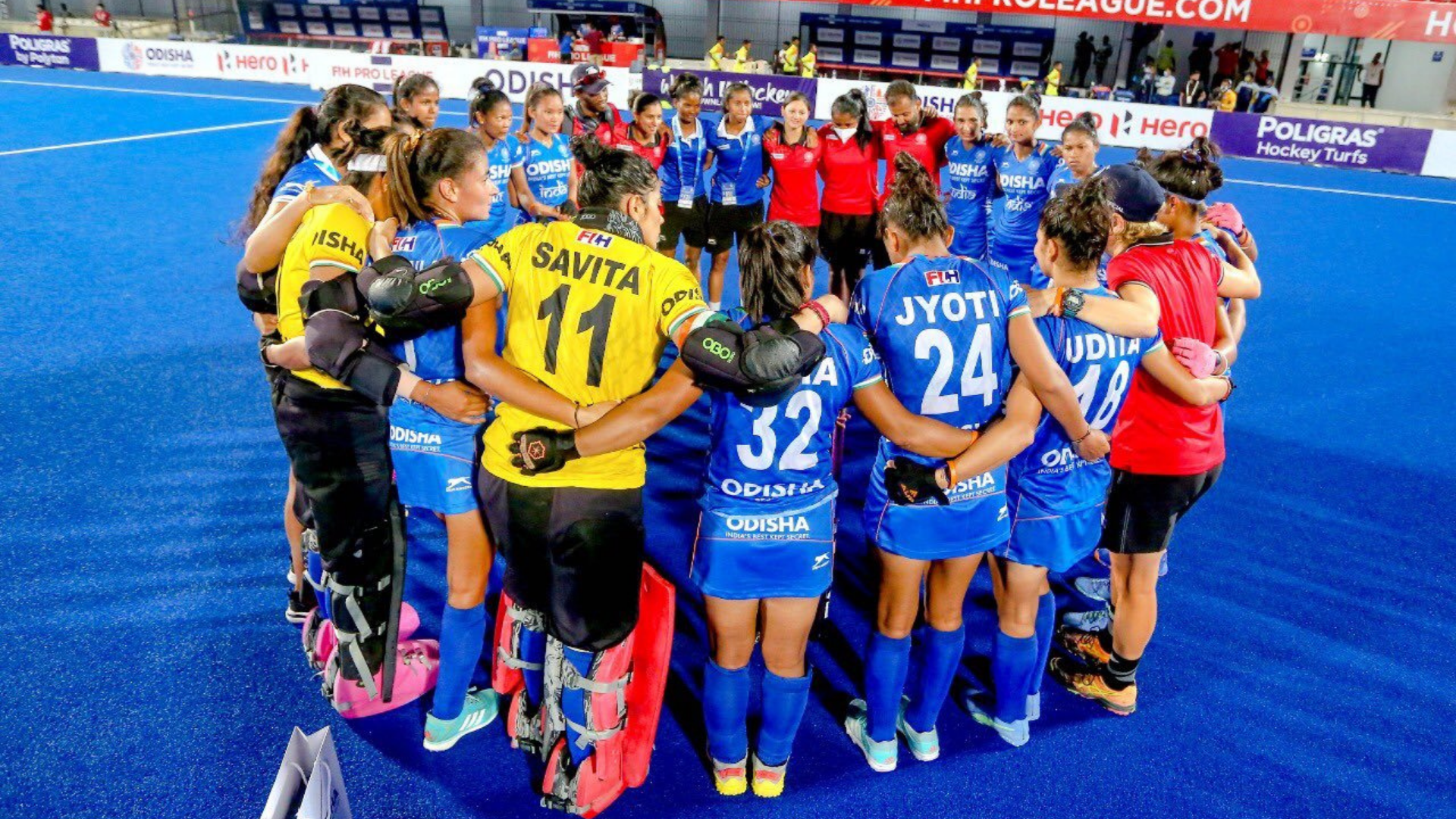 Birmingham: Indian midfielder Navjot Kaur has been kept in isolation after her COVID-19 test was inconclusive, sparking terror in the women’s team camp at the Commonwealth Games.

India opened their campaign on Friday with a 5-0 win over Ghana.

“She has been kept in isolation. Her CT is not contagious. She tested positive in the first test, but in the second test her CT value improved and she is unable to infect others. She remains isolated and there is a possibility she will go back to India,” a team source told PTI.

The 27-year-old from Kurukshetra was a member of the silver-winning team at the Asian Games in Jakarta and bronze winner of Incheon in 2014.

The more than 300 Indian contingent has been largely free of COVID during the Games so far.

Two cricket team members, Pooja Vastrakar and S Meghana, who tested positive in India but recovered. Meghana has already joined the team and Pooja is likely to join for the third game against Barbados on August 3.

Earlier this week, Games organizers had said that the Games Village reported a dozen cases a day.

The Birmingham Games is the first multidisciplinary event since the start of the pandemic to be held without major COVID-19 restrictions.

However, the Indian Olympic Association (IOA) has advised the country’s contingent to curtail their public appearances and stay indoors amid the ongoing threat of the COVID-19 pandemic.

Read also | Liverpool vs Man City Community Shed: where to watch in India