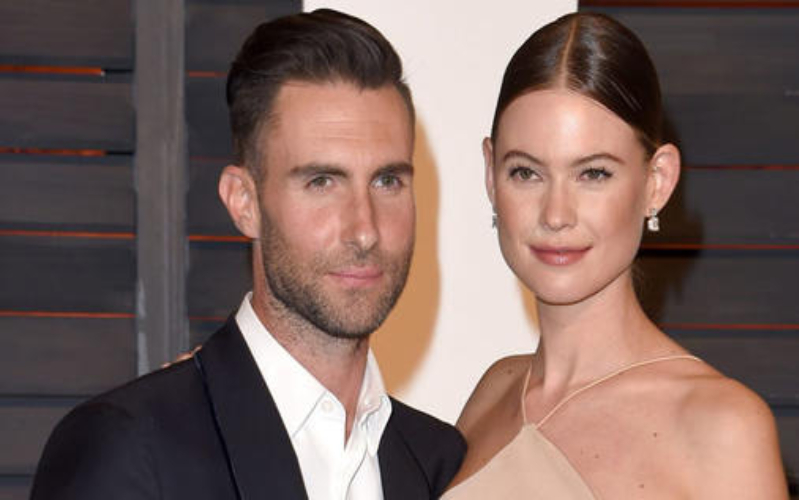 The ‘Life and Style’ has published a report claiming their marriage is falling apart. It claimed that Maroon 5’s upcoming tour is creating an issue in their marriage. The tabloid said that Behati has even walked away from Adam, to teach him a lesson and that she gave him the taste of his own medicine by fleeing away with her girl’s gang.

‘Life and Style’ has previously published rumors about marriage trouble between other couples too like Nicole Kidman and Keith Urban, Tom Brady, and Gisele Bundchen.

So going by the track record of the publication, this could be just another rumor to be debunked. The fans and followers of the couple must take such rumors lightly.