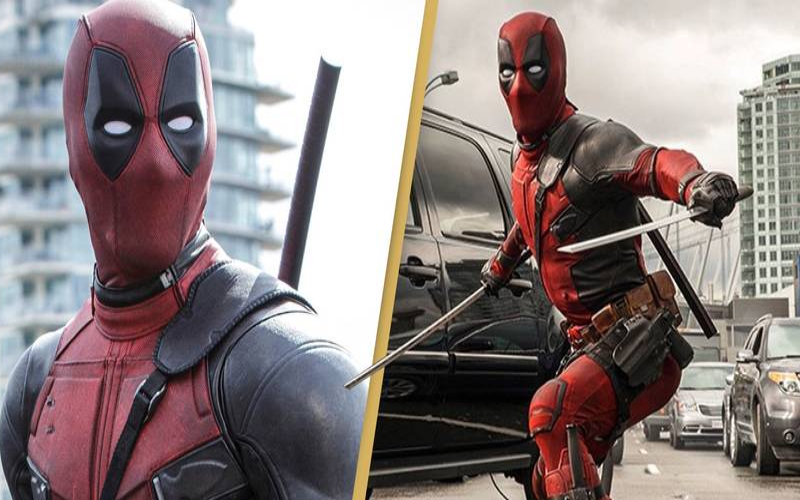 After taking over the 20th Century Fox library, Disney is all set to roll out some of the properties of the studio’s comic book as part of the streaming service in-house.

A large number of line ups of the X-Men are out there in several territories. Recently Fantastic Four of Tim Story has been made available for Chris Evans’ fans. But it seems pretty unlikely that Dedpool will be arriving from the Mouse House’s platform.

Parental lock should be added:

With the parental lock on the app, this incredibly violent and foul mouthed R-rated flick will be a part of the content library.

This will depict the not very family-friendly nature of the Disney brand. There are plans of the addition of this feature in the coming future, but nothing can be said with surety as of now.

There can be some wait for the subscribers of Disney Plus to watch this blockbuster. But things are much different for the Netflix customers in the UK, as they have the alternative to see it right away.

There are no domestic streaming rights available with Netflix as of now, due to which Deadpool has been limited for the UK audience.