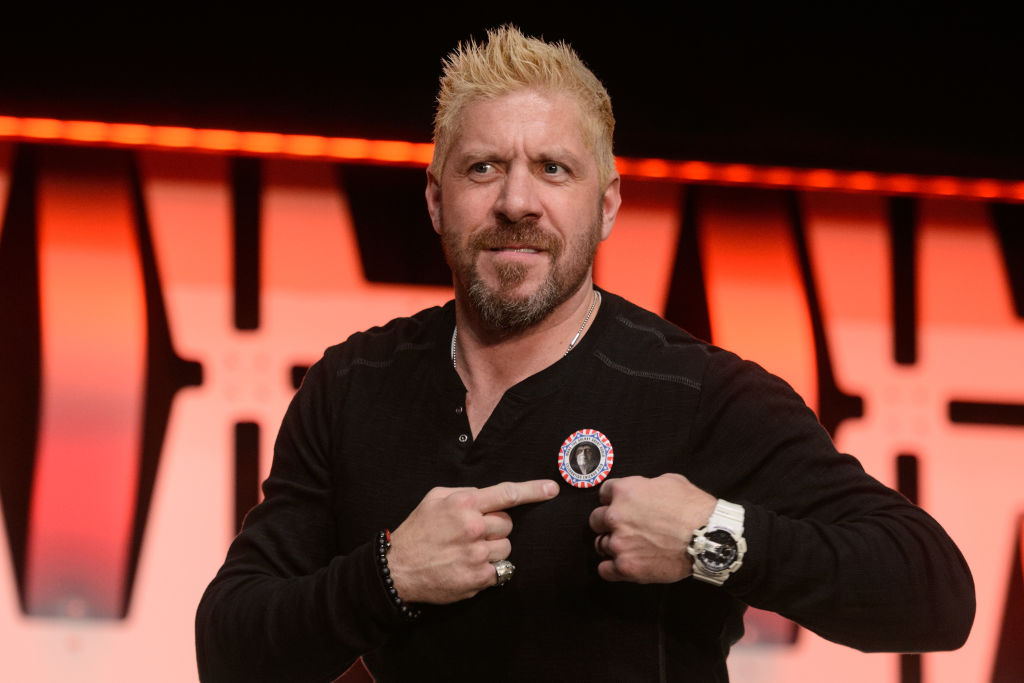 One of the popular actors, Ray Park, recently came into spotlight on social media, due to a strange post that was posted on his Instagram account.

According to the sources, a photo was uploaded on his Instagram account, in which he could be seen having sexual intercourse with a woman. However, the post was deleted after a few minutes. His fans are believing that, someone hacked his account and posted a sexual post.

Whereas, some people have different theories about it, saying that it was not posted accidentally. Ray Park, or Raymond Park, is a well- known actor, famous for his role in Star Wars films. He also appeared in GI Joe, and X-Men movies.

The 45-years- old actor is also a professional martial artist, and competed in many tournaments before entering into acting. He went into martial arts because of his father. As he was a fan of Bruce Lee, so he wanted his son to also learn martial arts.

However, Raymond has not said anything about the post, and people are waiting for an official statement from his side.