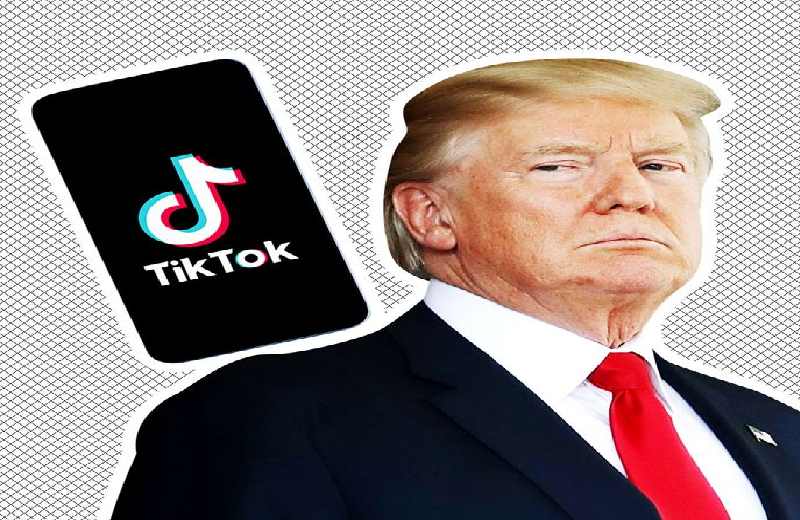 2020 is surely a year to remember for all the good and bad things. It is one of those years when several things have happened for the first time. One such thing is the survey conducted by Donald Trump to ban TikTok. The China-linked app is surely under the scanner and many countries are planning to boycott it, right form Australia, the USA to Pakistan.

In the recent Donald Trump’s re-election, attempts were made to inform the users about the data spying activity linked with TikTok. This seems to be a matter of grave concern. This was done via Facebook ads which are also connected to a survey regarding banning the app.

The ads show Donald Trump highlighting the fact that TikTok is spying on its users. This has been proved when the app was trying to copy the phone clipboard of the users even while the app is not in use. This came into limelight when Apple was introducing its latest security features. As a matter of fact, the iOS system noticed that TikTok was simply copying data in a place where the phone’s data is stored.

Even in Australia, more and more people are in favour of banning this app completely. It has become rather tough for TikTok to gain the trust of the users in Australia. This is bad news for TikTok for sure. If things are not taken seriously, then the whole scenario can pose a serious threat to the security of any country as TikTok has already collected a lot of data like facial recognition and phone numbers of the users.

Luckily, the Indian government has been proactive in banning several Chinese apps in the country.