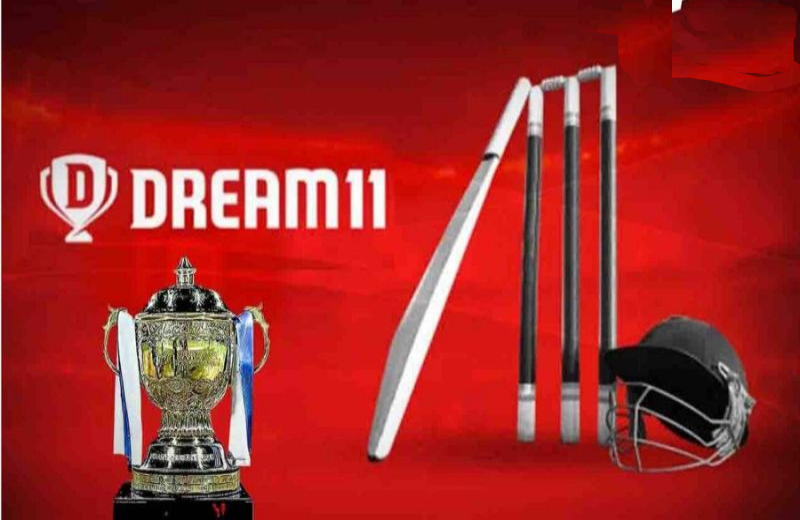 For the thirteenth edition of the tournament, the Fantasy Sports Platform Dream11 has bagged the title sponsorship with a whopping bid of Rs.222 crore in the Tuesday’s bidding process. China had pulled out VIVO from the IPL sponsorship, over the border tensions with India.

The company outbid the educational platforms Byju’s and Unacademy who bid Rs.201 crore and Rs.170 crore respectively. The BCCI said that the title rights are given for a period of four months, from August 18 to December 31.Dream11 is already an associate of the BCCI.

Before the bidding itself, it was made clear by the BCCI that the title right will not be given only based on the highest bidding but a lot of other factors will be taken into consideration.

BCCI President Saurav Ganguly said that VIVO’s pulling out was just a blip and the administrators are eligible to handle such blips. The IPL will be held in UAE, from September 19 to November 10. The cities chosen for the matches are Abu Dhabi, Sharjah, and Dubai.