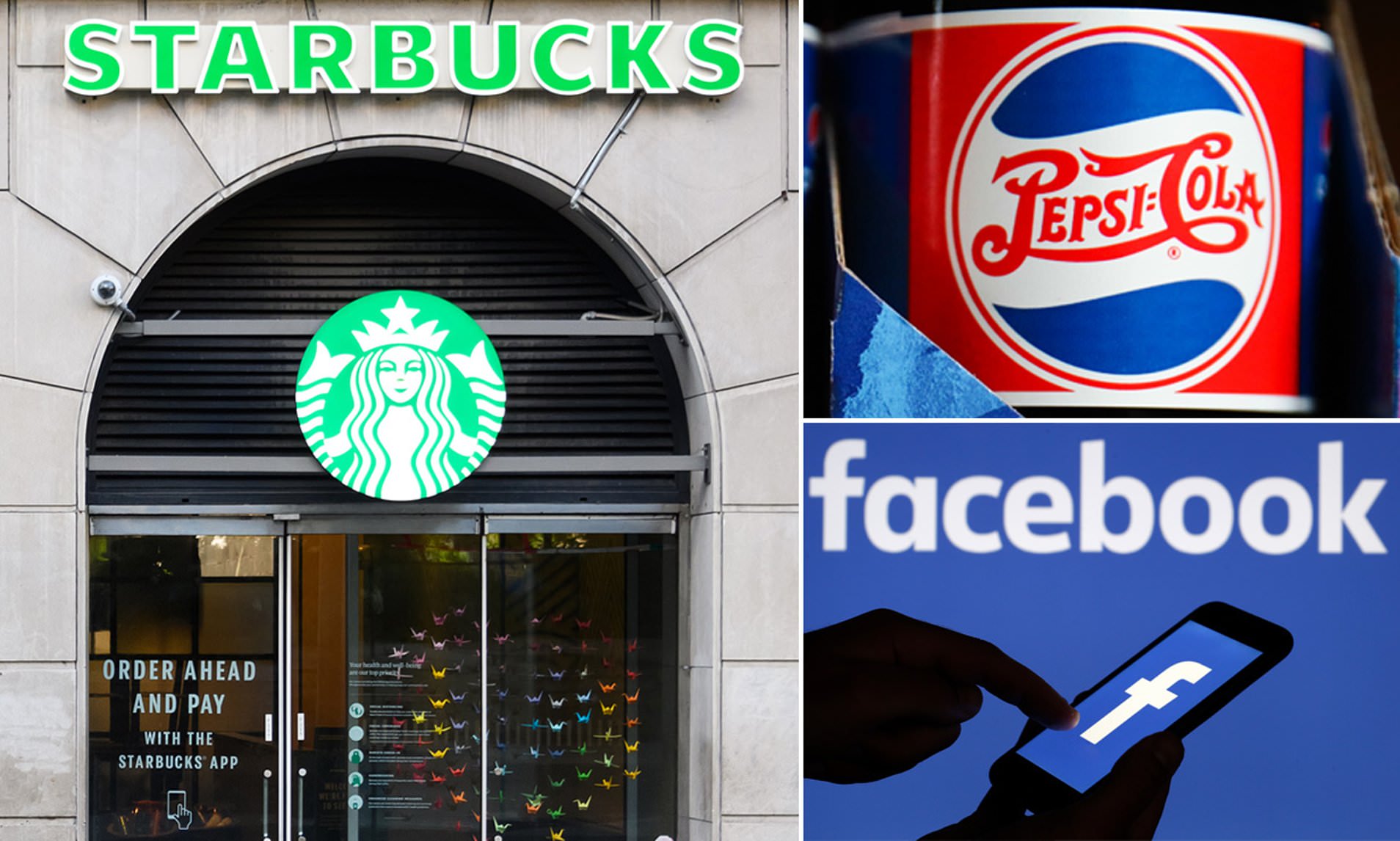 In response to the hate speech, it has been announced by Starbucks for suspending advertisements in some of the social media platforms. Joined with other brands as Unilever, Coca-Cola, and Diageo for removing the advertisement from social media. Starbucks will be on YouTube which is owned by Google.

They had a discussion internally, civil right organizations, and media partners that to stop the spreading of hate speech. They will be continuing posts on social media without paying for promotion.

This came when Coca-Cola announced that social media firms have greater accountability. It suspended advertising on social media despite changes in Facebook.

After backlash, Unilever changed the name of a skin cream Fair & Lovely.

Mark Zuckerberg founder of Facebook said that he had ban advertising which is claiming that any people of specific national origin, caste, race, gender identity, religious affiliation, immigration status, specific ethnicity, or sexual orientation are a sort of threat for others.

But it was told by Coca-Cola that they had suspended advertising but they did not join the campaign.

Due to this campaign, Mr. Zuckerberg had taken a step further which includes many of the changes and precautions.

There have been new guidelines announced by the European Commission in June for the companies for submitting monthly reports that how they are dealing with the misinformation about coronavirus.

There has been an increase in the advertising revenue of Facebook for about 27 percent as compared to the previous year.