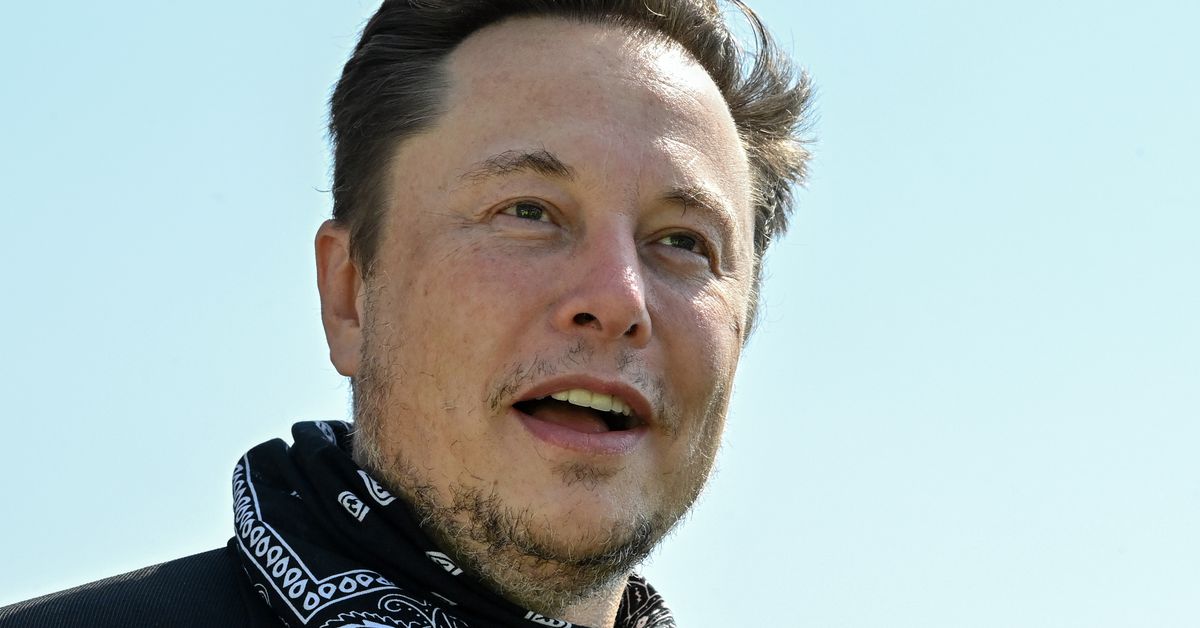 The Security and Exchange Commission (SEC) has responded to Tesla CEO Elon Musk’s claims that the agency has subjected him and his electric car company to “endless, baseless investigations,” first reported by the Wall Street Journal† In a letter to Judge Alison Nathan, the SEC refutes Musk’s allegations that it is ignoring its commitment to pay $40 million in fines to Tesla shareholders, which Musk and Tesla had paid as part of a 2018 settlement agreement.

“Given the complexity of the distribution, it has taken time to develop the allocation plan,” SEC official Steve Buchholz wrote in the letter. “That process is nearing completion and, barring unforeseen circumstances, distribution staff expects to submit the proposed distribution plan to court for approval by the end of March 2022.” The SEC also notes that it has complied with the court order that it is required to file reports on the status of the distribution.

Musk’s complaints are contained in a letter that his attorney, Alex Spiro, has submitted to the court on his behalf. It concerns a 2018 settlement — also overseen by Judge Nathan — in which the SEC accused Musk of securities fraud after he tweeted that he had “secured funding” to turn Tesla into a private company. Musk later reached a settlement with the SEC, requiring him and Tesla to pay separate fines of $20 million. It also ordered Musk to step down as Tesla chairman for three years and asked the company to oversee any statements Musk makes about Tesla on social media.

In 2019, the SEC accused Musk of “blatantly violating the settlement” after tweeting that the automaker would produce about 500,000 cars that year — a number much higher than what Tesla had originally forecast. The SEC asked a federal judge to scorn Musk, a move Musk said was an “unconstitutional power grab.” Judge Nathan later ordered the two to sort it out themselves.

Earlier this month, we learned that the SEC subpoenaed Tesla last November in another episode surrounding Musk’s tweet. In his letter to the court, Musk accused the SEC of wasting its time suing Tesla rather than handing out the $40 million to shareholders. The SEC responded by saying that the subpoena is unrelated to the current lawsuit, and that if Tesla and Musk have “legitimate objections to the SEC’s lawsuits,” they should use appropriate legal means to challenge it.