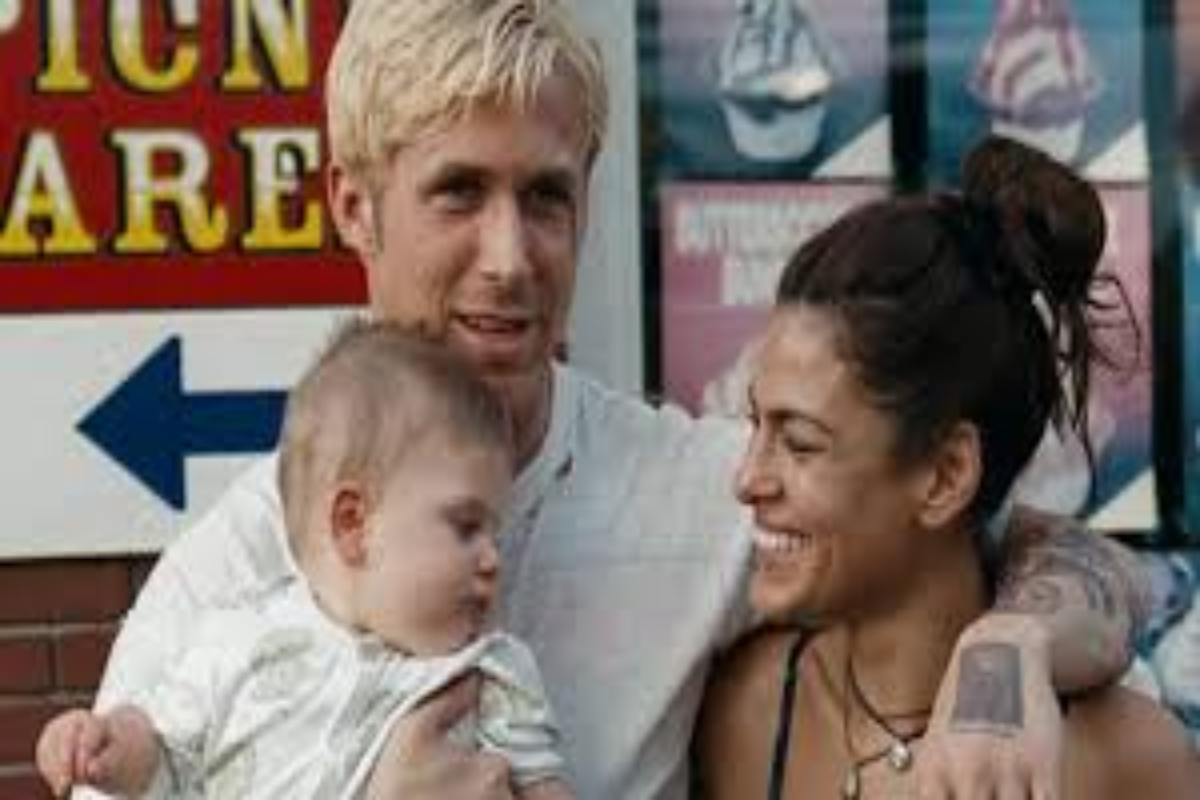 Eva Mendes has explained in an Instagram post why she is absent from social media for a while and said that comment from her and Ryan Gosling’s daughter. The actress shares two daughters Esmeralda, 6, and Amada, 4 with her partner, Ryan.

Her latest post encouraged parents to allow their kids to call them out as kids could be fiercely aligned to their values and they would not take anything less than the respect they deserve. She said that the kids wouldn’t take any BS, not even from the parents. And for that as parents, they should be congratulated for raising such an empowered child.

Eva had written in the tweet that she is no longer posting much on social media, as her little daughter told her that she was too much on the phone. She started taking things personally and said that she was the kind of kid, who would need a parent to go out of the way to explain that it was not personal.

Eva said that she had a good talk with her daughter and apologized to her that she would be more mindful about using her phone. She concluded that she had realized that just being at home doesn’t mean she was always present for the kids.

She said that posting on social media has always been a challenge for her as she chose never to focus her content on her family life. She said that she was always clear that she would talk about her family with limits and would not picture her daily life. Till kids are young, they would not understand what posting their pictures would mean to them and as of today, she has no consent from the kids.

She felt that taking a step back from social media was the right move for Eva and her family as a whole.