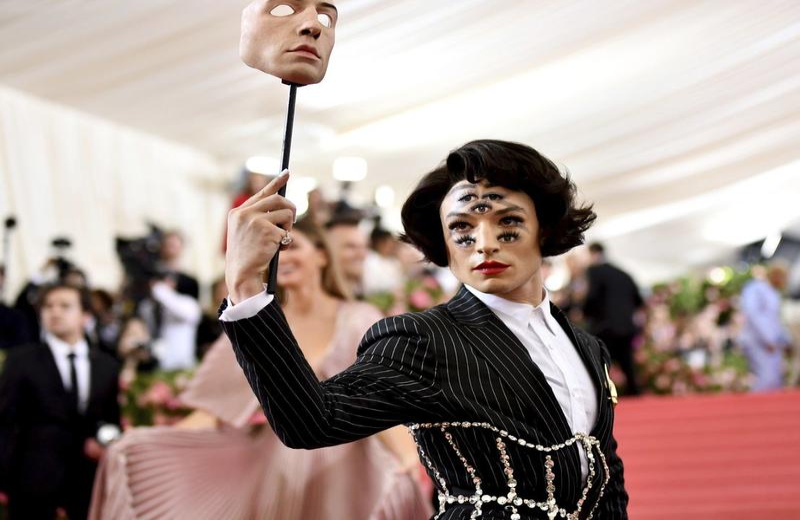 Rumors are doing the rounds that Michael Keaton is all set to return as Bruce Wayne. Fans can hardly wait to see him again in The Flash. There is no denying the fact that Ezra Miller has been an integral part of the DCEU. But the fact remains that he has not been given enough screen time.

A few months back a video went viral in which the Fantastic Beasts star was seen choking out a fan. There were talks all around regarding the removal of the star from not only The Flash and but also the Wizarding World series. The news was all over the internet.

There have been no comments as of now on the matter. Neither the studio not Miller has said anything on the matter. YouTuber, Grace Randolph, has spoken on the matter and stated that there is more trouble in future for the young star.

According to an insider Ask Me Anything video a new kind of controversy is swirling around Miller. It has actually been compared to the scandal of the Warner Bros. CEO Kevin Tsujihara.

Randolph stopped short of mentioning that if this is even little comparable to the Kevin Tsujihara gossip, there will only be more trouble in store for Ezra. But she also mentioned that she is not really sure about things.

Even if it isn’t true, there have been innumerable reports highlighting that his time in the DCEU is nearly over. Even he manages to return to the much talked about The Flash, we can’t really be sure about how much will we get to see Ezra Miller in the franchise henceforth.