Nowadays, people in the United States of America are mainly focusing on one thing,  and that is justice for George Floyd and the whole black community. Last weekend a huge amount of people came together on the streets of Hollywood, California. It was a massive #BlackLivesMatter rally that comprised almost 50,000 people. Since Floyd’s death, it was one of the largest Rally.

The rally was organized by a group of people in which a well-known face was also present, Keenon Daequan Ray Jackson, also known as YG. The American rapper wrote a song about the police and the killing of black people and titled the song as F**k the Police. He sang it in the rally organized in his hometown. The people recorded it and uploaded it on the internet.

The Video is Featuring Holly Rally for #BlackLivesMatter

According to the sources, he will be releasing this new song officially on Friday, which will also cover shots from the rally as well.  However, the song will not be aired officially, as you can imagine the content and lyrics by the title itself, but it will be surely going to trend on social media platforms. On the other hand, YG confirmed that the official video will have shots from all over the states. He also added that, black people are tired of this. We have already seen this kind of act by the police several times. But now it is time for justice. George Floyd’s death is creating a revolution amongst the people. And we are sure that millions of people are waiting for the release of this new song. Let us see how it goes. 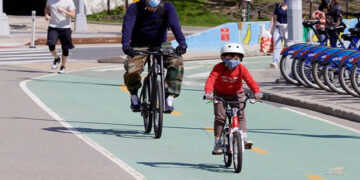 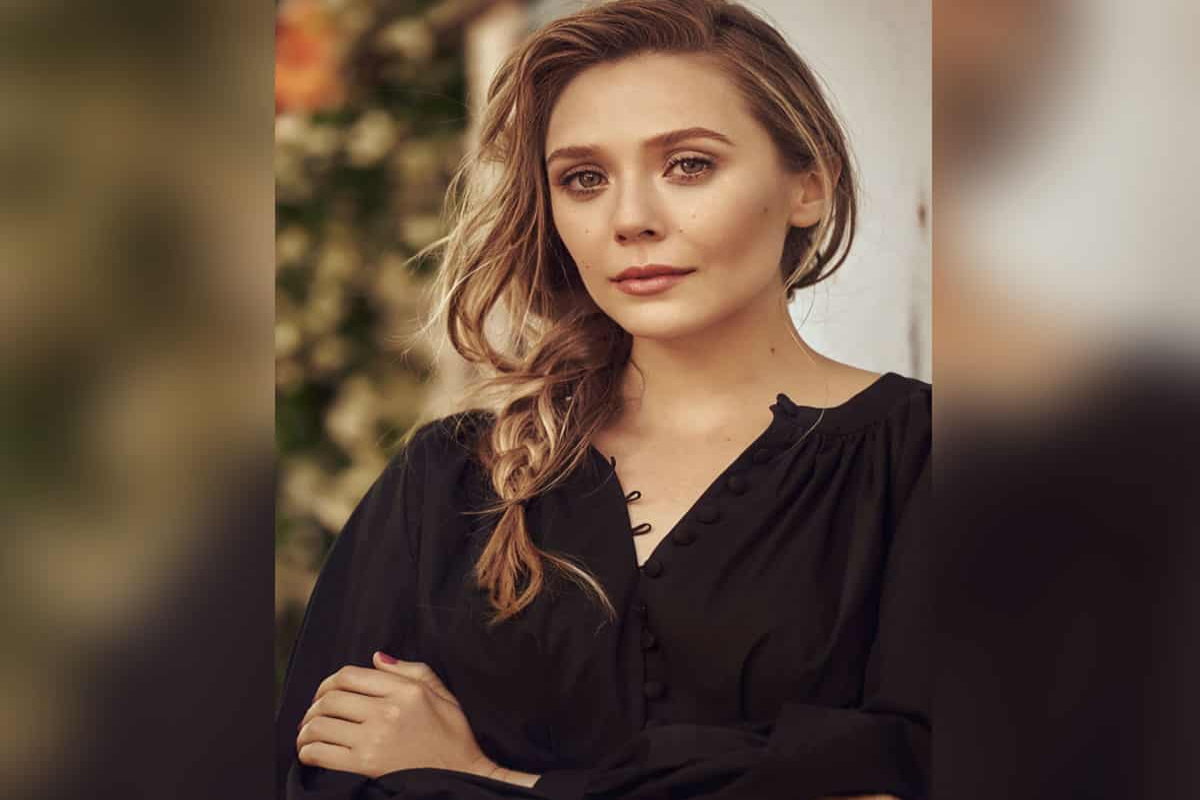 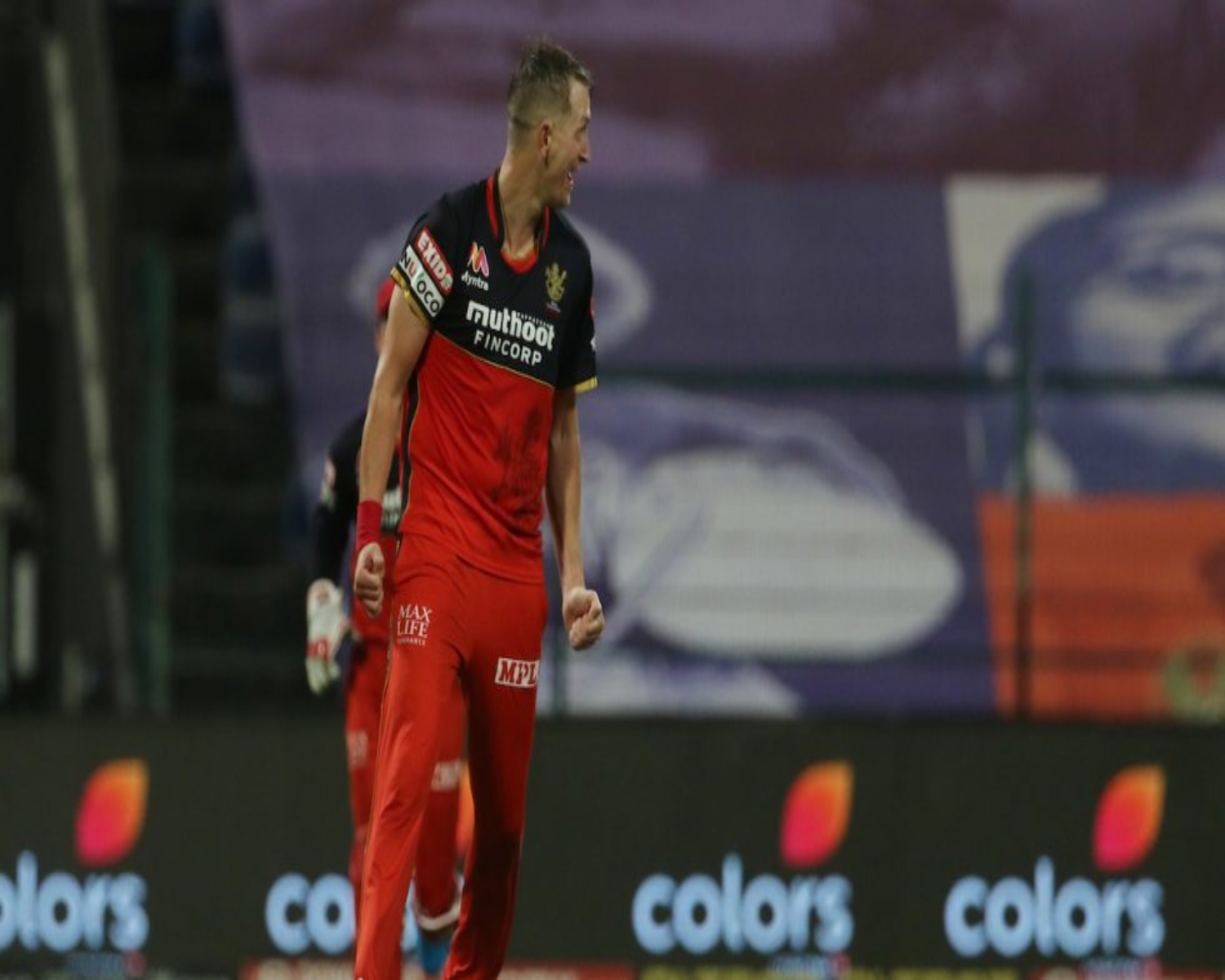