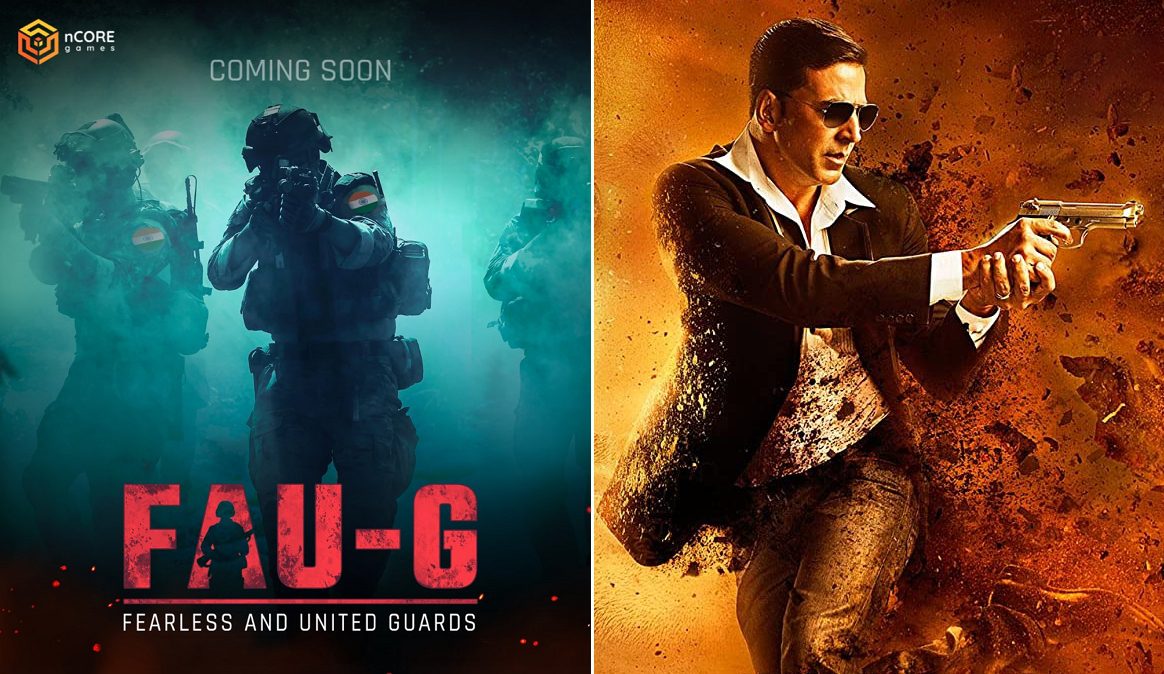 The Indian gaming industry is on the cusp of big things, with one of the most highly-anticipated releases of the year, FAU-G, just around the corner. FAU-G is being developed by Bengaluru-based studio, nCORE Games, and is a military-themed action game that has the fanbase extremely excited.

This title will be coming out for Android and iOS devices and will include military conflicts from real life. The team at nCORE Games has FAU-G slated for a November release, and the fanbase was chomping at the bit for any information, teaser, or trailer related to it.

A month after it was announced, actor Akshay Kumar tweeted a teaser for Indian alternative to the banned PUBG called Fau-G, on the occasion of Vijaydashami. Pretty soon #FAUGteaser was trending on Twitter with plenty of opinions and memes on the new multiplayer battle royale game.

Today we celebrate the victory of good over evil, and what better day to celebrate our Fearless and United Guards, our FAU-G!
On the auspicious occasion of Dussehra, presenting the #FAUG teaser.@nCore_games @BharatKeVeer @vishalgondal #AtmanirbharBharat #StartupIndia pic.twitter.com/5lvPBa2Uxz

The teaser is based on Sino-Indian clash at Galwan Valley and shows army personnel from both sides engaged in a duel in which the Indian side emerges victorious. The clash between Indian and Chinese soldiers at Galwan Valley in June resulted in a ban on multiple Chinese apps, including TikTok and PUBG, by the Indian government.

FAU-G is slated to release soon. After an initial release deadline of October 2020, latest reports suggest that FAU-G will be released within the coming weeks, in November 2020. Given how the game’s teaser looks like, it remains to be seen if FAU-G brings the same competitive online player ecosystem the way PUBG Mobile did, or is purely designed as a level-based, individual driven shooter game. More details should be released soon, especially with the initial cinematic teaser being out now.

PUBG Mobile was banned in light of online security concerns that it represented in lieu of its ties with its Chinese publisher, Tencent Gaming. To resolve its issues, PUBG Mobile India has since announced that it has severed ties with Tencent in India, but it still remains to be seen if that would be enough to bring the game back to the Indian cyber space, despite isolated reports. FAU-G’s makers, on this note, have so far underlined that the game will not aim to replicate what PUBG already offered, but instead come with an original storyline.