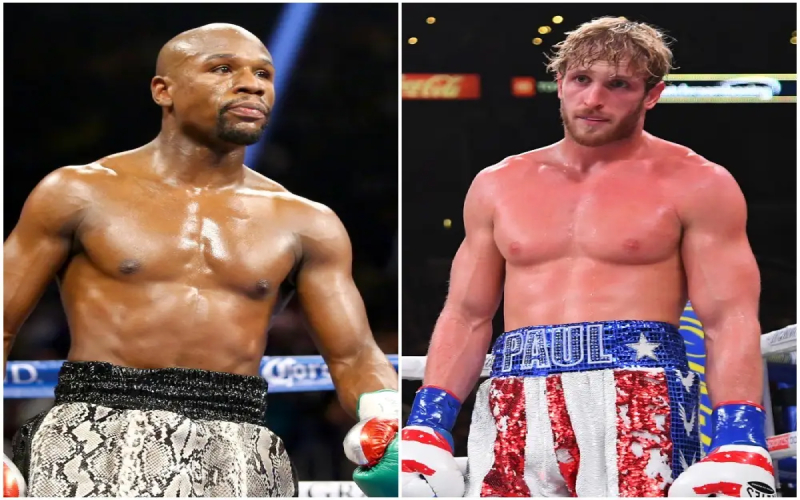 The news of Floyd Mayweather setting to fight Logan Paul next year has become trending news on social media. And the odds are not in the YouTuber’s favor. Mayweather announced on Sunday about the fight on February 20, 2021.

The betting site, Betonline.ag has already started taking bets about the fight. Mayweather is so far the clear winner on it. The odds are favored at -5000 and Paul is at +1500.

As per the site if a person bets on Mayweather for $5000 and if he wins, the person will win only $100 but if the person bets on Paul for $100, and if Paul wins, he/she will get $1500. It is also assumed that Paul would be the first to bleed and get knocked down.

There were massive reactions on Twitter, about the match scheduled next year. People went on to the extent to say that Logan has gone completely out of his mind to have agreed to fight Floyd. Some have clearly expressed their view that Paul has no chance of winning against Floyd.