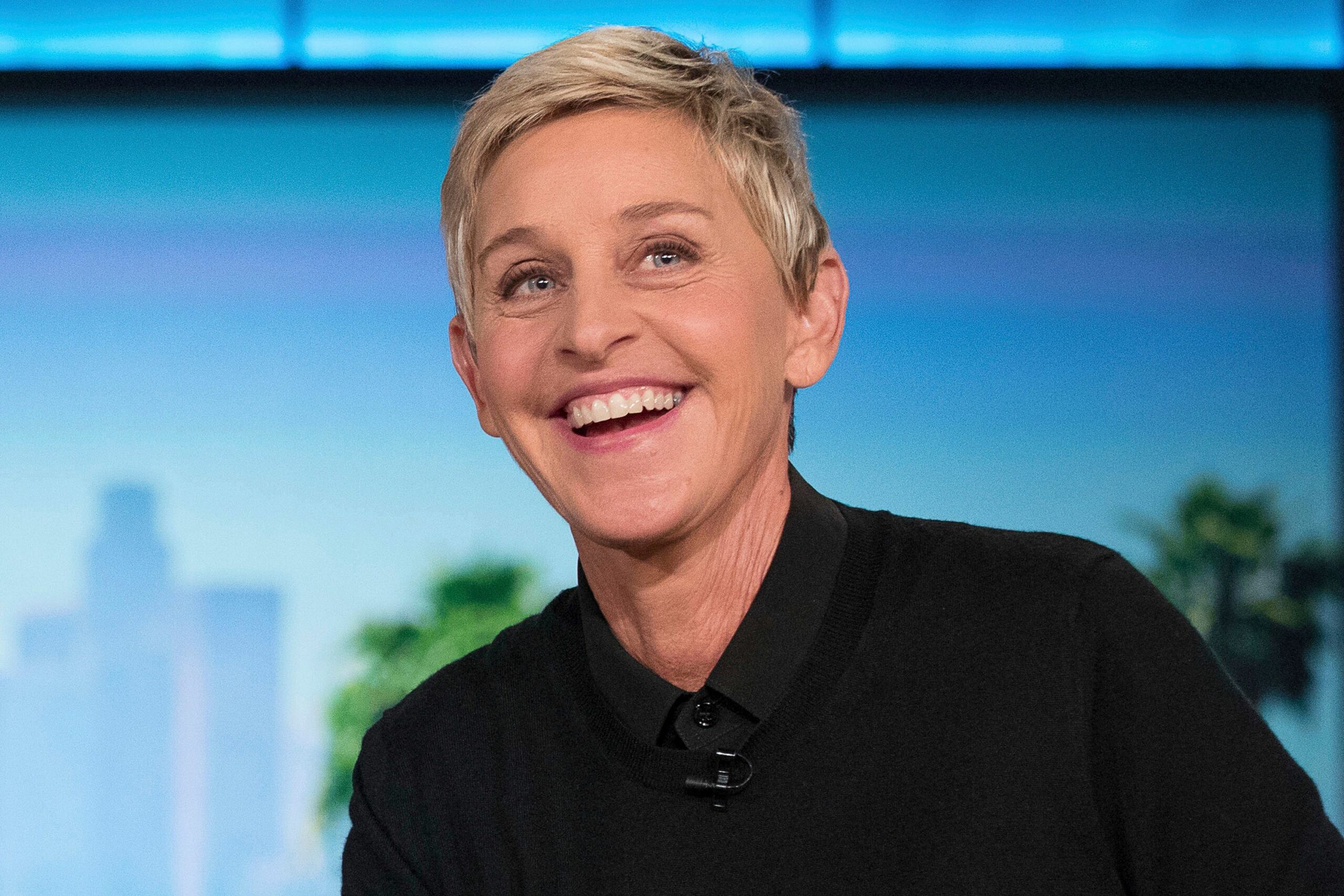 10 former and one current employee at the Ellen DeGeneres show share their experience which was not good on the sets to Buzzfeed News.

The employee who talked to the Buzzfeed News said the condition of the set is not as benevolent it seems on Television. Instead, they had to face microaggression and on taking medical leaves they fired the staff. The Executive producers also show favoritism among the crew members.

No direct comments were there against DeGeneres but whole of the staff were not allowed to speak to the A-lister when she is in her office.

One of the former employees claimed that “People focus on rumors about how Ellen is mean and everything like that, but that’s not the problem.” He further added that “The issue is these three executive producers running the show who are in charge of all these people [and] who make the culture and are putting out this feeling of bullying and being mean. They feel that everybody who works at The Ellen Show is lucky to work there: ‘So if you have a problem, you should leave because we’ll hire someone else because everybody wants to work here.'”

The three producers of the show Ed Glavin, Mary Connelly and Andy Lassner are very much heartbroken when heard the claims against them. They told E! News that claims are serious and adding to it they said, “We are truly heartbroken and sorry to learn that even one person in our Production family has had a negative experience. It’s not who we are and not who we strive to be, and not the mission Ellen has set for us.”

The statement by the producers further continues as “For the record, the day to day responsibility of the Ellen show is completely on us. We take all of this very seriously and we realize, as many in the world are learning, that we need to do better, are committed to do better, and we will do better.”

A former black employee shared her experience and called it “microaggressions”. She further added that for asking to raise her pay the producer Galvin reprimand her.

She further added that “I feel like I’m not alone in this. We all feel this. We’ve been feeling this way, but I’ve been too afraid to say anything because everyone knows what happens when you say something as a Black person. You’re blacklisted.”

Another employee added in the statement that “That’s the definition of a toxic work environment, where they make you feel like you’re going insane and then you’re like, no, everything I was feeling was right. It was all leading up to this.”

Statement of one employee reads as “They hire people who maybe are inexperienced with how a functional, nontoxic work environment actually is, or someone who just wants to be in that atmosphere so bad that they’ll put up with it. They kind of feed off of that, like, ‘This is Ellen; this is as good as it gets. You’ll never find anything better than this.'”

To advise Ellen the employees said “If she wants to have her own show and have her name on the show title, she needs to be more involved to see what’s going on. I think the executive producers surround her and tell her, ‘Things are going great, everybody’s happy,’ and she just believes that, but it’s her responsibility to go beyond that.”