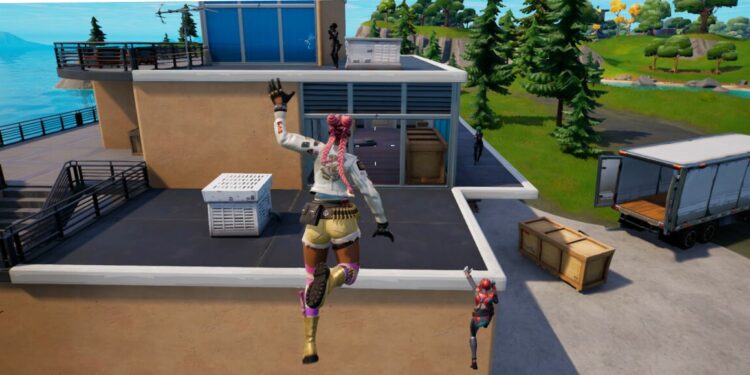 Building has returned. This morning, Fortnite has re-enabled queues for its signature build feature; it was temporarily removed as part of the game’s final season, which launched on March 20.

However, while the build is back, the combat-oriented spirit lives on in the previously introduced Zero Build mode. For now, the two versions of the game live side by side with both regular and Zero Build queues available for Solo, Duos, Trios, or Squad Battle Royale battles.

Building is back – play your way!

Sprint, climb and smash your way to a Victory Royale whether you choose to build in Fortnite Battle Royale or not build in the new Fortnite Zero Build. pic.twitter.com/4qay0vm17x

The ability to harvest materials and build defense structures has long been a defining characteristic of Fortnite – and some of what helped set it apart from other battle royale games like PUBG and Apex Legends – which made the temporary removal all the more surprising.

The absence of building was somewhat offset by the addition of mechanics designed to make the game more mobile, including climbing and a faster sprint. These changes were part of a series of mobility-related upgrades dating back several years.

With the launch of the current season, Fortnite Developer Epic Games is donating all of the game’s proceeds to humanitarian efforts in Ukraine until April 3. As of March 29, the effort has raised more than $100 million. 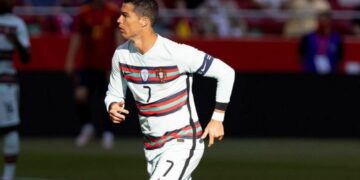 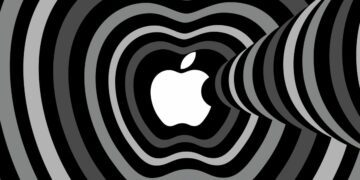