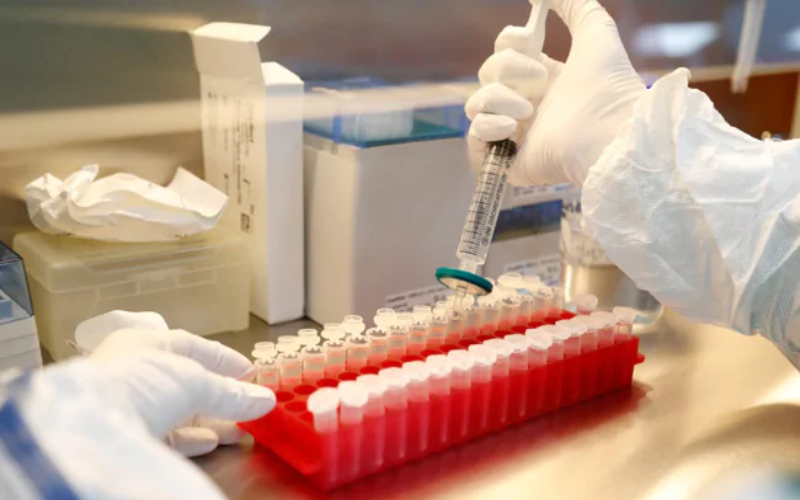 The Union Minister of India, Harsh Vardhan, said during the monsoon session in Parliament that the Govt of India is lending support to 30 vaccine candidates against the deadly disease. He informed that four vaccines are in the advanced stages of pre-clinical trial in the country. He emphasized that the government is giving all the necessary support in developing a vaccine as early as possible.

It is noteworthy that around 45 vaccine candidates in the world are in a pre-clinical evaluation, and 35 are under clinical trials. He said that out of the 30 vaccines supported in India, three are in advanced trials of phases 1,2 and 3. At the same time, over four vaccines are in the advanced stages of the pre-clinical trial.

Close tracking of the progress of the vaccine is being done. The Bharat Biotech’s Covaxin is one of the front runners. He pointed how the government of India started working on containing the disease even before the WHO had warned the world about the same and said that India had done 63.7 million tests which are probably the highest in the world.