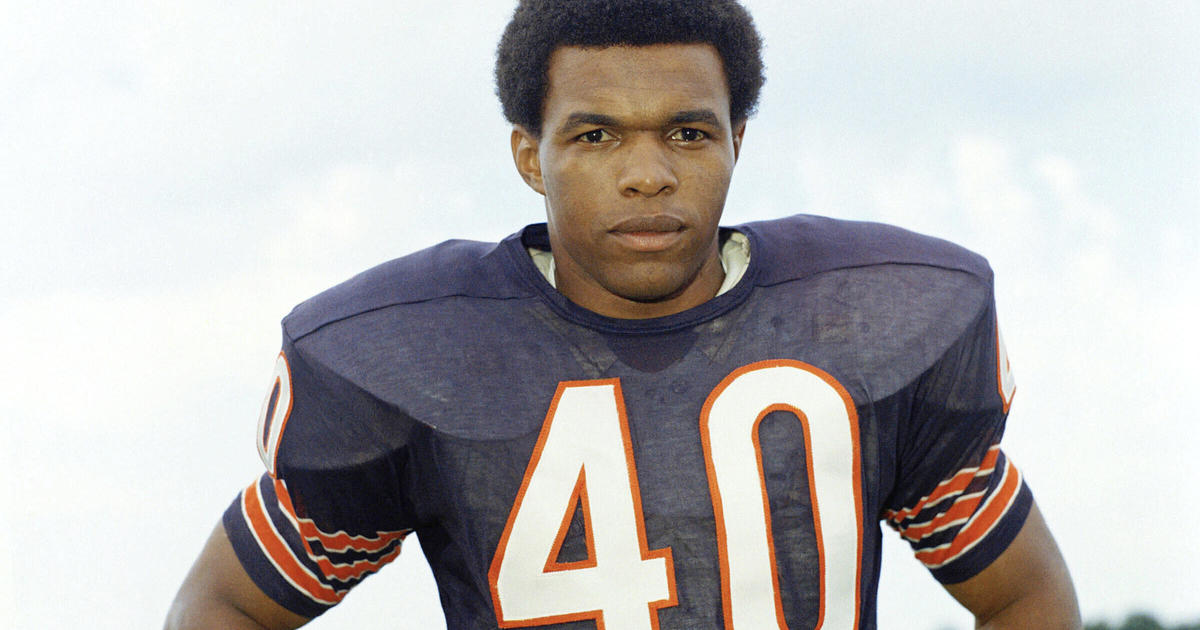 Hall of Famer Gale Sayers took his last breath on Wednesday. The legend was best known for his Running Backs to ever carry a Football. He was awarded Pro Football Hall of Fame in 1977. Roger Goodell- NFL Commissioner said in his statement that “The NFL family lost a true friend today with the passing of Gale Sayers. Gale was one of the finest men in NFL history and one of the game’s most exciting players.”

He further added that “Gale was an electrifying and elusive runner who thrilled fans every time he touched the ball,” added Goodell, noting that “we will also forever remember Gale for his inspiration and kindness.”

Sayers as a Central Figure in the movie “Brian’s Song”

Apart from the game, Sayers inclusion in cultural things also made him this popular. Based on his Autobiography “I Am Third” a movie name “Brian’s Song” was made taking him as a central figure. The movie was all about his friendship with his teammate Brian Piccolo and it gets all emotional when Brian Diagnosed with Embryonal cell Carcinoma at the very young age of 26.

Different personalities of Sayers and Piccolo made their friendship unique. Their friendship shines at the time of 1960 NFL when racial discrimination was a thing.

Prior to the year 1965 that is the year of Sayers Induction to NFL, he was a star of his university that is Kansas University. He holds many records and he was popularly known as “Kansas Comet.”

Well he well justified the name as he was selected three time as a First-team All-Big Eight performer and adding to that he won College Football All American for two year i.e. 1963 & 1964.

If we talk about Kansas Campus activities he was very social. He tends to join his fellow students for fair housing march to protest against racial discrimination.

Sayers was the youngest player to the enter the league of Hall of Famer. He was only 34 when he was inducted into Hall of Fame. But due to injuries in his both knees his career was of only for seven seasons. But in these season he showed remarkable performance. For two seasons he lead the league and got selected in five All-Pro selection teams.

During his induction to Hall of fame in 1977, his head coach George Halas in his speech said “if you want to see perfection as a running back, you best get a hold of a film of Gale Sayers. He was poetry in motion. His like will never be seen again.”

His widow Ardythe told that Sayers had Dementia in his last years and it was because of his profession. She said when doctors in 2017 confirmed the situation they said “It wasn’t so much getting hit in the head. It’s just the shaking of the brain when they took him down with the force they play the game in.”