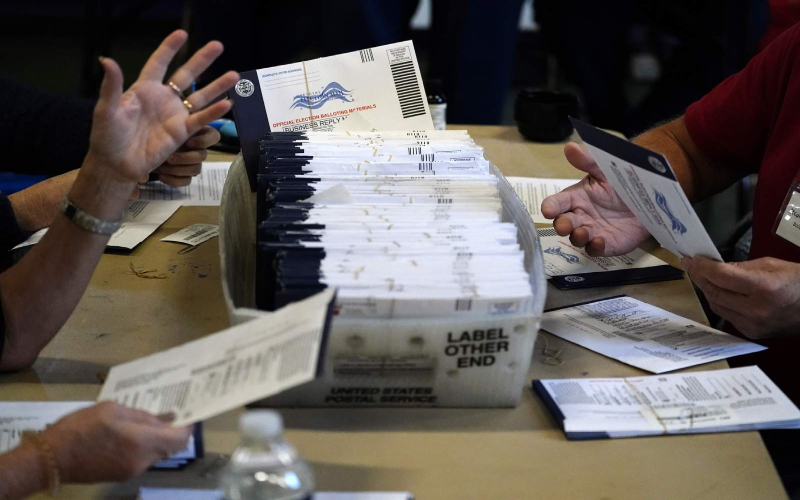 Georgia’s secretary of state on Friday said he expects that the presidential vote recount in the battleground state because Democrat Joe Biden had a small lead over Republican President Donald Trump.

Each of the candidates had 49.4% counted ballots, but by Friday Morning, Biden was leading by a mere 1500 votes with only 4169 regualr ballots to be counted.

Georgia’s secretary of state, Brad Raffensperger said that he is expecting that the margin would be just a few thousand votes in the presidential race, thus re-counting would be done.

Officials were of the point that around 9,000 military and overseas ballots are still outstanding and if these arrive by Friday, then they will be postmarked by Tuesday or earlier.

Although, the recount cannot be started before the current votes of Georgia are certified. This would not be done before or on Nov 20.