Golden Globes 2021: Double win for Olivia Colman and other big moments to expect 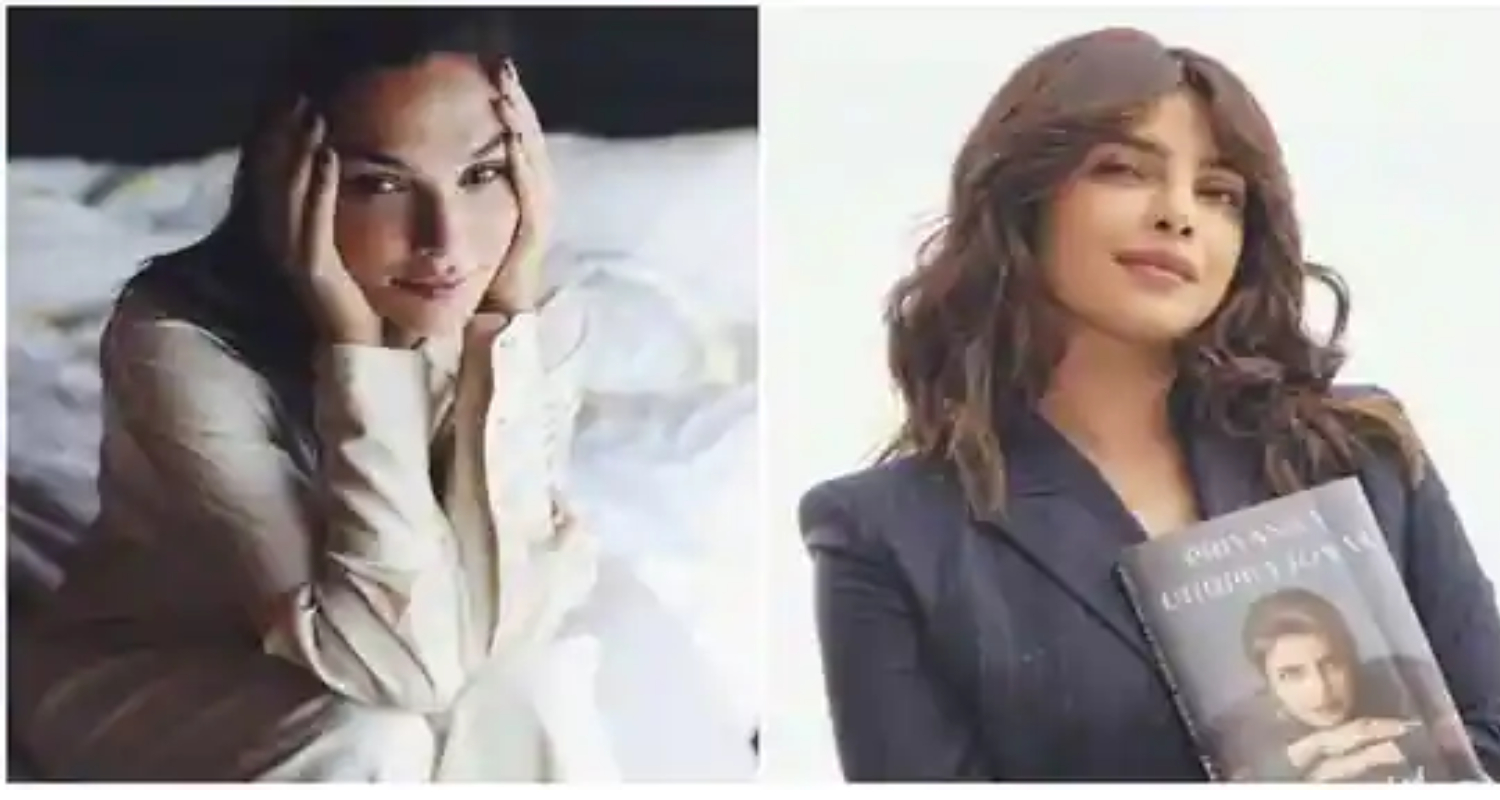 February 28, 2021: Golden Globes Awards are one of the most popular award functions of Hollywood, the star-studded audience and red carpet add a little more to this award function. One will get the chance to see it on their TV or online platforms.

Earlier Netflix used to be the enemy of Hollywood, but because of the pandemic Hollywood has to release its movies and shows on Netflix.

34 nominations are selected in various categories from one of the best streaming platform Netflix.

Let us see whether Netflix will be the king of the Golden Globes Awards this year or not?

There are strict rules and regulations to be followed by Los Angeles and several areas are going under lockdown.

According to the organizers of the Golden Globes Awards, Tina Fey & Amy Poehler will be the co-hosts and they will anchor a bi-coastal ceremony from New York & Los Angeles.

Only high-profile people will get the chance to attend this ceremony and the majority of the nominees will stay home and participate from their home only.

The Academy will see whether these co-hosts will be able to pull the bi-coastal ceremony with perfection or not.

As the years passed, new categories have been added to Golden Globes Awards.

The Farewell was not considered under the category ‘Best film’ because of its script. The half script was in English and half was in other languages as it was a documentary and several shots of American immigrants were in it.

But this is not the case always as “Parasite” a South Korean movie won The Best Picture Oscars.

One of the strangest win last year was for Olivia Colman.  This year she has nominated for two awards or chances are there that she will take those two awards her home.

She has a tough competition named Sacha Baren Cohen who played the role of Borat.

Is eighth time lucky for Hopkins?

Anthony Hopkins is one of the legendary actors and has received 7 Golden Globes Awards. He won an Oscar back in 1922 for his role in “ The Silence of the Lambs”.

But there is one competition of Hopkins that is Black Panther himself: late Chadwick Boseman.