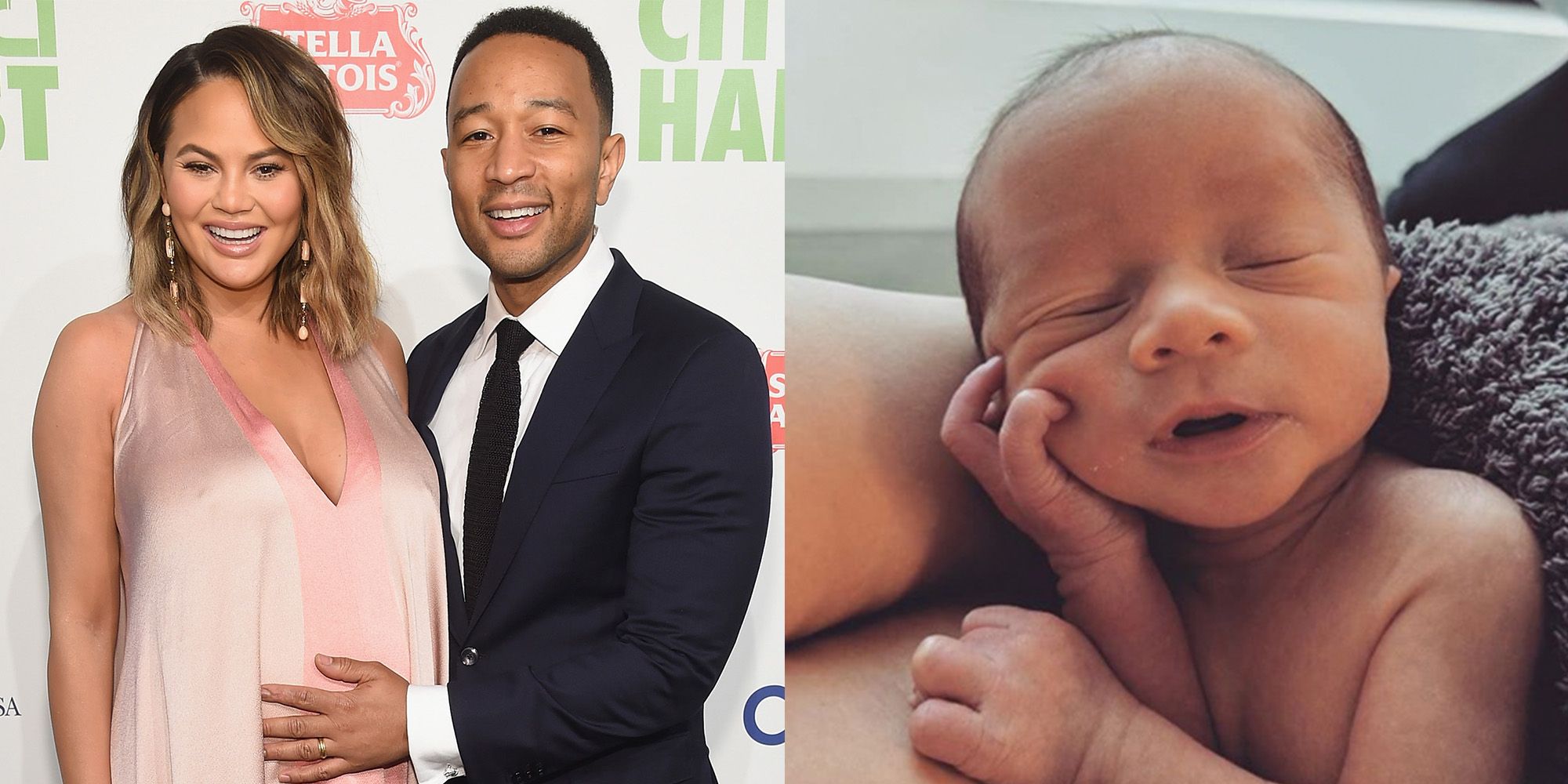 The Author of “Cravings” Chrissy Teigen is pregnant again at the age of 34. She already a mother of two and one is on the way. Thursday on Instagram she revealed the gender of the baby accidentally. She while revealing the news of the having a baby, she accidentally refers to the baby as he. She is on Mandatory bed rest as per her doctor’s advice and only Chrissy can do a gender reveal this way from the bed.

In the clip, she revealed that the doctor prescribed her bed rest as her placenta is weak but the good part is baby is healthy. She further said “He is Big” and when she realised she referred the baby as “he”, she covered her mouth in aww and stop the clip there. Further, she continued it saying how stupid she is.

Chrissy is having her third baby with her husband John Legend whom she married in 2013. The couple previously has two children one girl Luna who is 4 and one boy who is 2.

Teigen shared her feelings of how not taking her doctor’s advice seriously affected her health. She said sharing her feelings that “I didn’t really know that bed rest was in bed. I honestly thought bed rest was you have to really, really relax, stay home. I thought it could be couch rest. But now I’m in trouble. Now I need bed rest.” Her third pregnancy is proving to be more difficult than her previous two one. She has to extra careful this time.

She said “It’s a bit of a difficult pregnancy. I feel good though. I will say I’m probably being punished for talking so much about how great the first two went. I was like, ‘Oh yeah, pregnancy’s awesome!’ But now I get it. I get anyone that thinks it’s not so awesome but very happy to be carrying this baby.”

What is Blue Alert Emergency Notification Released in Arizona? Read to Know more

What is Blue Alert Emergency Notification Released in Arizona? Read to Know more